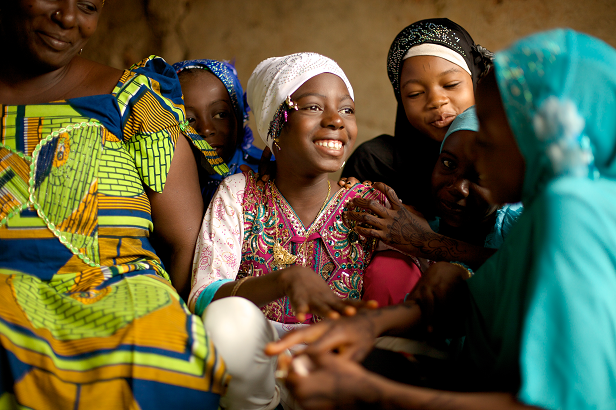 According to Educating Girls and Ending Child Marriage: A Priority for Africa report, more than three million (or one third of) girls in Sub-Saharan Africa marry before their 18th birthday each year. Today, the region has the highest prevalence of child marriage in the world. Child brides are much more likely to drop out of school and complete fewer years of education than their peers who marry later. They are also more likely to have children at a young age, which affects their health as well as the education and health of their children.

On average, women who have a secondary education are more likely to work and they earn twice as much as those with no education. Estimates for 12 countries—which account for half of the African continent’s population—suggest that through its impact on girls’ education, child marriage is costing these countries $63 billion in lost earnings and human capital wealth.

“Primary education for girls is simply not sufficient. Girls reap the biggest benefits of education when they are able to complete secondary school, but we know that girls very often don’t stay in school if they marry early,” said Quentin Wodon, Lead Economist at the World Bank and principal author of the report.

The report confirms that keeping girls in school is one of the best ways to avoid child marriage. Each year of secondary education reduces the likelihood of marrying as a child before the age of 18 by five percentage points or more.

The report also documents the impact of child marriage and girls’ education on more than three dozen other development outcomes. For example, child marriage leads to higher risk of intimate partner violence, and lower decision-making in the household. Child marriage also affects the well-being of the children of young mothers, including higher risks of mortality and stunting (malnutrition) for children below the age of five.

Educating girls and promoting gender equality is part of a holistic effort at the World Bank, which includes financing and analytical work to keep girls in school, prevent child marriage, improve access to reproductive health services, and strengthen skills and job opportunities for adolescent girls and young women.

The report was published with support from the Children’s Investment Fund Foundation and the Global Partnership for Education.

To read the report, visit: http://documents.worldbank.org/curated/en/268251542653259451/Educating-Girls-and-Ending-Child-marriage-A-Priority-for-Africa

African Countries Must Take a Balanced Approach to the Energy Transition 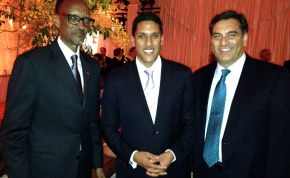