A former Military Head of State, General Abdulsalami Abubakar has urged Nigerians to stop criticising failures of government and misrule of bad leaders but should rise up and vote out incompetent government in the fast approaching 2019 general election.

General Abubakar while speaking at the National Institute for Policy and Strategic Studies (NIPSS) in Kuru, where he delivered a Distinguished Annual Lecture on ‘Election and Security in Nigeria: Policy Options and Strategies’ to mark the Graduation Ceremony of the Senior Executive Course (SEC) 40 said, “Let me try to conclude by saying that every citizen must do their duty; you must not sell your vote, you must register to vote, and stop criticising the failures of government if you will not go and vote them out if they are not doing their job. You should not allow your children to be used for violence.”

The General identified some of the causes of political violence in Nigeria since independence to include incredible election umpires, militarization of elections by security agents, crowded political parties, poor electoral laws, and delay in judicial system.

He said that the responsibility of security agencies must be defined as their roles were very critical to the success or failure of any election as “Heavy policing and militarization of election as observed in Ekiti was enough to scare voters from coming out to exercise their franchise.”

The General also decried vote-buying, describing it as an ill act that must be urgently addressed before the 2019 elections. He said Boko Haram was certainly a threat to the 2019 elections in the North-east, adding that IPOB, the MEND and others were also a threat.

He feared that if quick actions were not taken, political hooliganism was gradually taking over the system, while anarchy steered Nigerians in the face, adding that all these were even complicated by the current abuse of the social media which must be put to stop by all means.

He also blamed Nigeria’s ordeal on colonial historical baggage, noting that “Nigeria’s amalgamation was not scripted to benefit the nation, coupled with the divide and rule practice by the British in Nigeria, and the inordinate greed and ambition of our political elites.

“Absence of check and balances and culture of winner takes it all in Nigeria have made politicians to become desperate to get it by hook-or-crook.”

While appealing to Nigerians to give peace a chance, he said “without peace there will be no Nigeria.”

Sustained Relations Between Zimbabwe and China Continue to Grow with China’s Support to Refugees at Tongogara Camp. 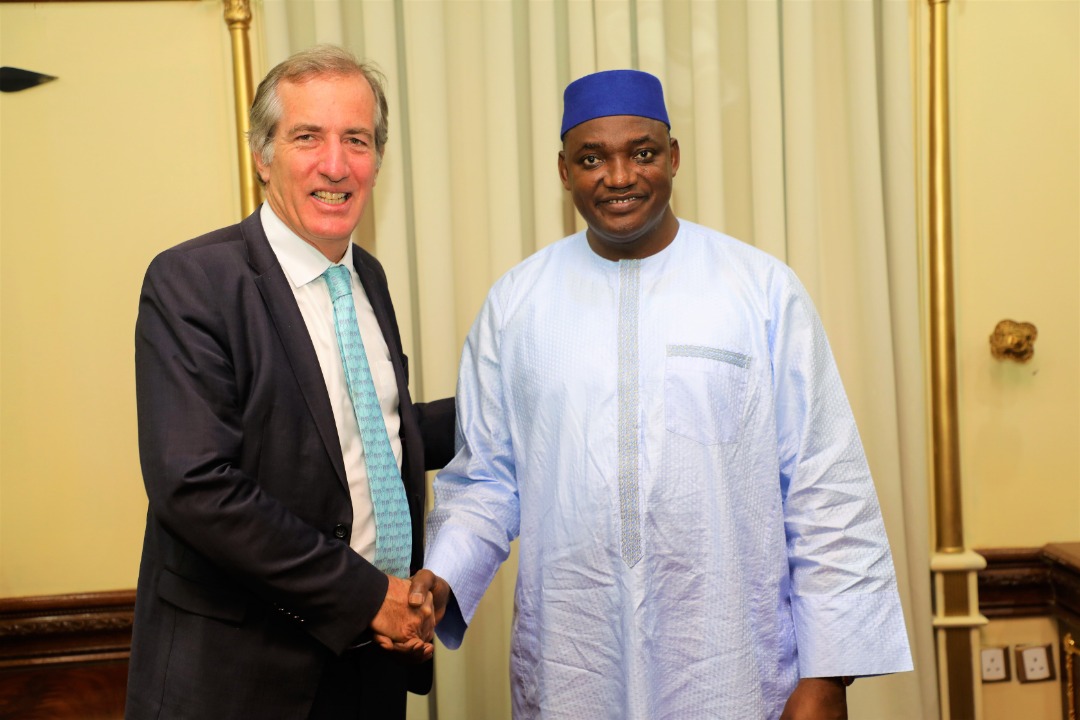 Fatou Bensouda And The Top ICC Post:Africa’s Woman at The Hague