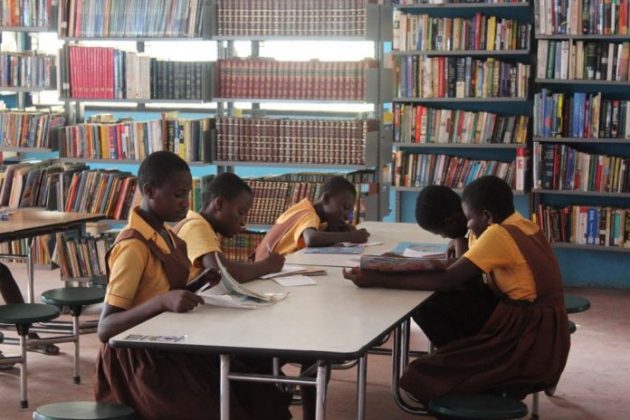 The Ghana Library Authority has bemoaned the quality of books at various state libraries across the country.

According to the CEO of the Authority, Hayford Siaw about seventy percent of the books in the libraries nationwide are obsolete.

“We have inherited an institution that has been a de-prioritize public sector institution for quite too long and this is because as at 1981 we had one million books on our shelves and as I speak to you we have only 500,000 books,” Mr Siaw said.

“And even now about seventy percent of the books need to be cleared off because they are of no use to present needs of the population,” he stressed.

Mr. Siaw further noted that for the past six years some of the regional libraries haven’t received a dime from the head office to be able to operate.

“Regional directors were living in isolation, operating on their own without any support from the central agency.”

That, however, he said, is changing since he assumed office and that the regions this year received “some amount of money to be able to get them in operation.”

Touching on the conditions of service at the Authority, he said he hasn’t been paid for 11 months.

“I have not started receiving my salary yet. I have been working for about 11 months now but have not been paid yet. It is a process,” revealed.

He noted a huge quantum of the budget for libraries in the country goes into salaries.

Most libraries across the country are also in deplorable state. Experts warn that the nation’s quest to promote reading among children will achieve little results if nothing is done to change the situation. 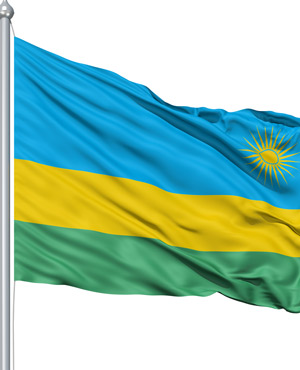