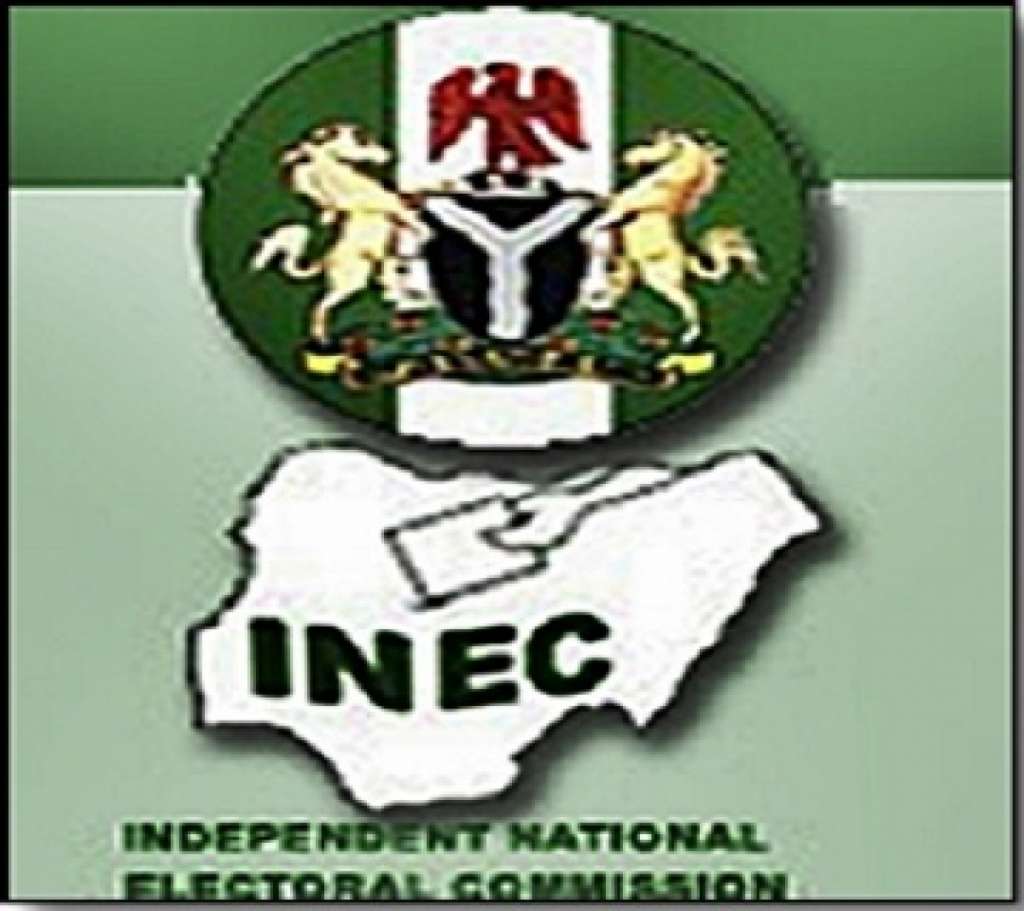 The Independent National Electoral Commission (INEC) says 56 political parties out of the registered 91 parties in the country are set to participate in the February 2019, general elections. The Resident Electoral Commissioner (REC) in charge of Rivers, Mr Obo Effanga, said this while speaking to newsman on Friday in Port Harcourt.

He said that INEC was interested in all the 91 registered political parties, adding that the commission would only deal with political parties that registered for the election in 2019. The REC assured the people of Rivers state that the commission was ready to ensure free, fair and credible elections in the 2019 general elections, stressing that “we assure you that on the day of the elections, every material needed for the elections would be ready to ensure free, fair and credible process.”

Effanga noted that the Card Readers would be used for the 2019 general elections. He explained that any voter who was not accredited by the Card Reader would not cast his or her vote. He, therefore, called on community leaders to advise their youths against disrupting the elections, emphasising that any community that could not control its youths to be of good conduct, INEC would not conduct elections in such community.

The REC urged stakeholders to play their part properly, saying that security agencies, the political class, among others, should ensure that the 2019 general elections were successful. He called on the electorate to pick up their Permanent Voter Cards at their areas of registration to enable them to exercise their franchise on the day of the election.