Ghana’s Finance Minister Ken Ofori Atta has promised that 2019 will be a take-off year for the West African nation. He says the government of President Akufo Addo plans to execute projects to lift the nation to the next level. The minister said they would be able to raise enough resources to fund their government’s ambitious programs in the 2019 Budget contrary to doubts by some analysts. Ken Ofori Atta enumerated that Ghana is expecting to raise $2billion from bond issued this year, the Sinohydro deal, the Minerals Act expected to securitize royalties from 500 million to 700 million dollars and Ghc1.8 billion annual GETFUND revenue to complete Education projects.

“One of the issues I’ve heard a lot about is the issue of whether we have the resources for these ambitious programs that we have taken and I just want to assure Honorable Members like we saw in the first three months we were able to one way or the other bring $2.25 billion dollars equivalent in cedis to support the work that we had to do when we came into power in the same vain this year we went to the market we were able to raise $ 2billion dollars which is the highest we’ve raised at the lowest interest rate with longest maturity and it was four times oversubscribed” he said.

“As you know Moodies has upgraded us to B+ so we are in a strong position. I think the Sinohydro deal, you all have seen what we are looking to do and I think the Vice President has negotiated very soundly so that resource envelope would also be available” the minister added.

The Finance Minister said Ghana is similarly fixated on Domestic Revenue mobilization vis-a-vis measures to curb leakages and corruption in the financial sector hence the allocation of Ghc180million to the Special Prosecutor to police the Public purse.

“the area we are going to need your help is the issue of domestic revenue mobilization which means  we deal with GRA in a much more positive and aggressive way of profit to taxes and deal with corruption and that is why we put so much money behind Martin Amidu”.

According to him, next year is going to be a serious working year for Ghana’s economic takeoff.

“Next year is going to be a seriously working year with regards to making sure the leakages are out, implementing this roll outs of infrastructure and industrialization which is another billion dollars we are looking to put behind so that we truly take off as a country”. 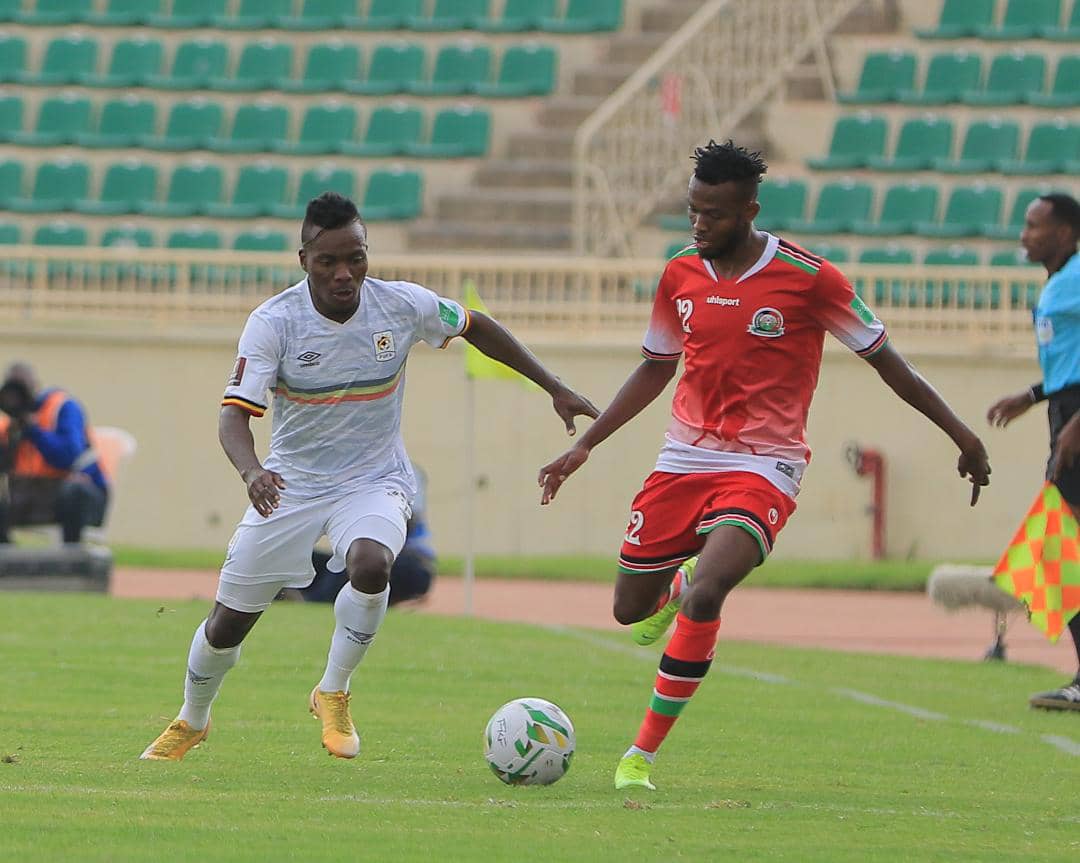