Private media journalists were today, 16 October barred from entering the Commission of Inquiry into the post-elections violence that took place on August 1,
2018 in Harare, which is scheduled to conduct public hearings at the Cresta Hotel, Msasa, Harare, according to a statement released by the Media Institute for
Southern Africa (MISA)-Zimbabwe.
It is reported that the police details at the entrance only allowed the state-owned media into the venue. According to MISA, this is disconcerting as it is an inquiry that is supposed to draw participation from the public. “Particularly worrying is that trend in such conduct by the institutions established by the government and public officials. The same situation prevailed on the 5th of October 2017, when the then Vice President, who is the current head of State and Government, Emmerson Mnangagwa barred private media from his press conference” MISA said.
“It is therefore of MISA Zimbabwe’s concern that this action by the commission perpetuates a very dangerous precedent where such attitudes may cascade down to other government structures, effectively heightening the levels of media polarisation. It is the considered view of MISA Zimbabwe that the action by the commission runs against the grain of section 61 and 62 of the constitution of Zimbabwe that provides for freedom of expression and the media access to information respectively. In this regard, the media should be accorded unfettered access to such developments as they happen so that the citizens can make informed decisions” MISA said.
MISA Zimbabwe said that it is deeply concerned with the lack of awareness and somewhat the secretive nature within which the commission is conducting its business.
“There is need for heightened publicity in line with the country’s language diversity and media reach, so that there is active citizen participation”. MISA Zimbabwe has called on the commission to respect the constitution and further reminds it of the role of the media in keeping the nation informed, and that it should discharge its duties without undue interference or hindrances. 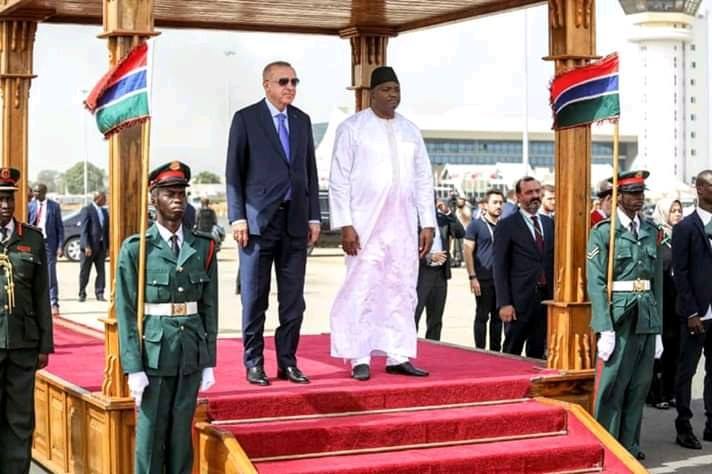 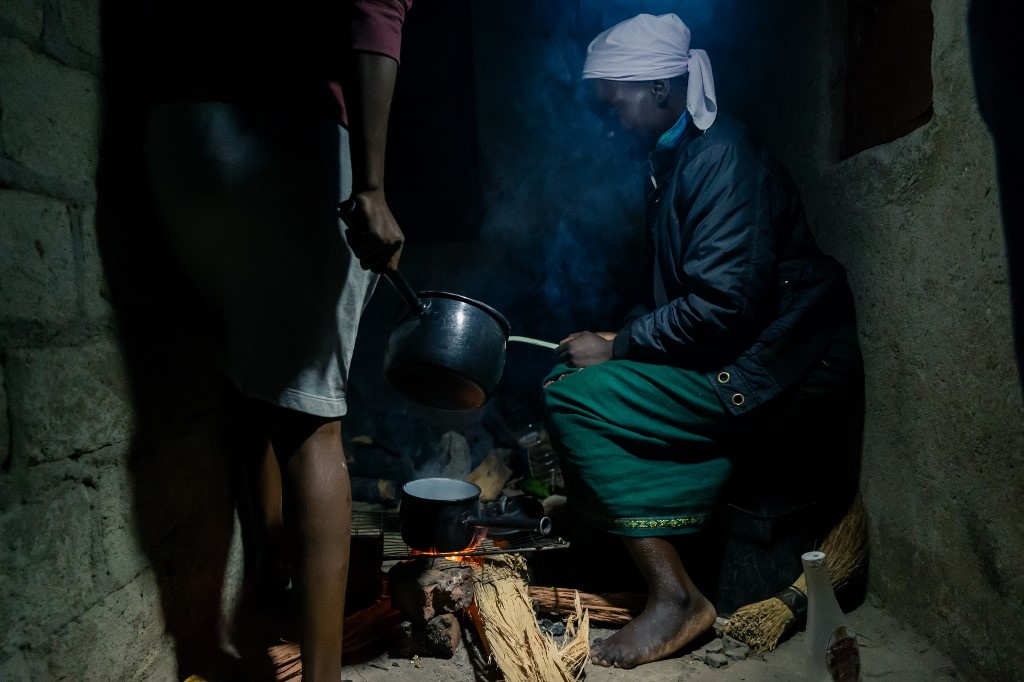