Minister for Africa deepens political ties and increases support for refugees and education, on a visit to Uganda, Ethiopia and Somalia

In Uganda, the Minister announced up to £210 million to help Uganda support half a million refugees, who have fled from conflicts including in DRC or South Sudan. The funding give 350,000 children and their mothers adequate nutrition, vaccinate 200,000 children, and support 100,000 children to go to school.

As well as meetings with President Museveni and the Prime Minister, she also visited the Medical Research Council/Uganda Virus Research Institute (URVI) and the London School of Hygiene and Tropical Medicine Research Unit to see the 30 year collaboration between the UK and Uganda on HIV research, where she committed £5.1 million for Ebola preparedness efforts.
Somalia

The Minister’s visit follows the Prime Minister’s recent travel to the continent in which she announced new funding for Somalia to support efforts to build a stable and democratic political system; to provide lifesaving food, clean water and medicine; and to support AMISOM’s work.

“As a long-term partner, the UK is committed to supporting reform efforts, from improving security, to delivering democratic elections, to helping build resilience and delivering the long-term economic development that is needed to improve the lives of people across the Somali region.”

She also visited a police training facility seeing how the UK is helping train Somalia’s security forces, and called on the international community to increase support to the African Union mission AMISOM.

In Ethiopia, new DFID funding will help to create a brighter future for more than a million students, including half a million girls, in line with the UK’s commitment to ensure 12 years of quality education for all. It will support training for 125,000 teachers and performance improvements in 9,000 underperforming schools.

“The UK and Ethiopia are working together to tackle shared challenges and to make the most of the opportunities East Africa offers, on everything from development and education, to creating jobs and attracting investment. We will continue to support the ambitions of our partners, like Ethiopia, to build a stronger, more prosperous and more peaceful region.” 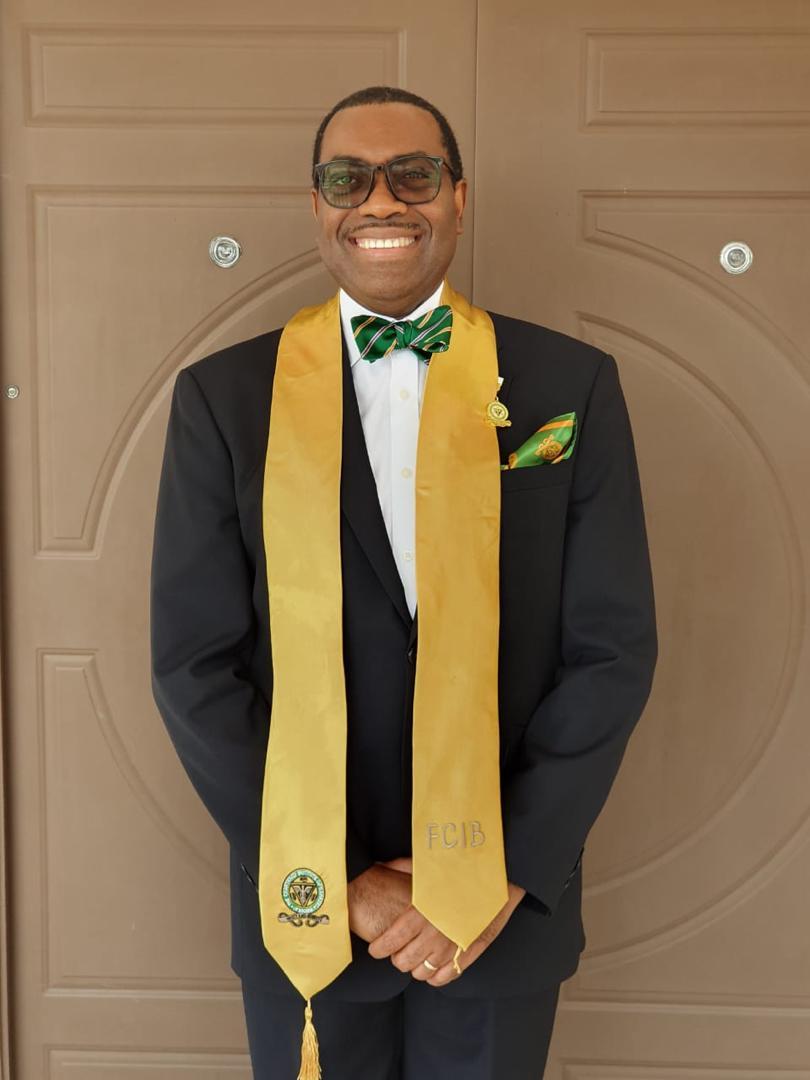 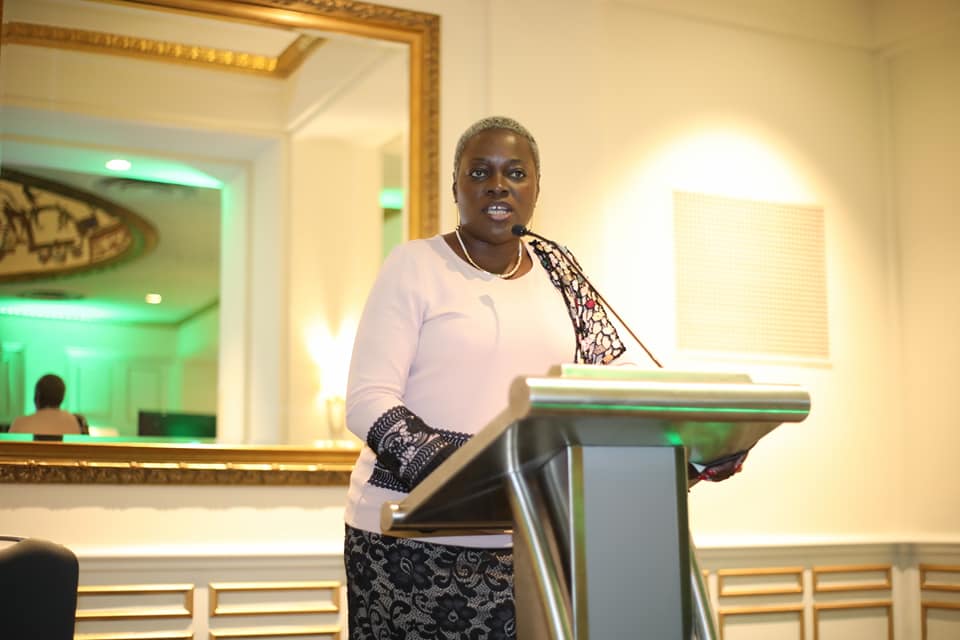