The agreement was signed at the headquarters of the EIB in Luxembourg by H.E. Dr. Sahar Nasr, Minister of Investment and International Cooperation and EIB President Werner Hoyer

VICTORIA, Seychelles, October 17, 2018,-/African Media Agency (AMA)/- The European Investment Bank (EIB) has signed a Governmental Agreement with the Government of the Arab Republic of Egypt for an amount of EUR 214m to support the Kitchener Drain depollution project. The new financing is part of the EIB’s Economic Resilience Initiative (ERI) and will improve the sanitation and solid waste services for approximately 6 million people in the Nile delta region.

The agreement was signed at the headquarters of the EIB in Luxembourg by H.E. Dr. Sahar Nasr, Minister of Investment and International Cooperation and EIB President Werner Hoyer.

“As the world’s largest lender in the global water sector, we are signing today a new agreement supporting the depollution of a crucial drain in Egypt. This project will have a great impact, as it will make sanitation services more available and improve the quality of water and farming conditions in the Nile Delta region. Overall, the project will contribute to raising the living standards of Egyptians in many governorates. Our finance for the project comes under the Economic Resilience Initiative that seeks to improve the resilience of the Egyptian economy and build stronger socio-economic infrastructure”, said Werner Hoyer, President of the EIB at the signing ceremony.

This is the first phase of a larger investment programme that was identified by an EU financed pre-feasibility study under the supervision of the Mediterranean HotSpots Investment Program II. The project aims at the depollution of the 69 km long Kitchener Drain, which extends across the Governorates of Gharbia, Kafr El-Sheikh and Dakahlia in the Nile Delta region. It is structured as an integrated depollution project comprised of investments in wastewater and sanitation, solid waste, and drain rehabilitation – a first of its kind in Egypt.

The EIB’s financing supports investments in domestic wastewater collection and treatment comprising both the rehabilitation and expansion of existing and the development of new infrastructure. In addition, the EBRD will finance the solid waste and drain rehabilitation components of the project. Finally, the EU is supporting the project through a substantial grant contribution of EUR 45.8m through the Neighbourhood Investment Facility (NIF). The EU-NIF contribution will finance both investments and technical assistance and is critical to catalyse the investment.

The project will improve the water security of communities and ecosystems while contributing to improved quality of life and socio-economic development of a predominantly rural area.  Up to approximately 6 million people are expected to benefit from the new and improved sanitation and solid waste services as a result of the foreseen investments.

Today’s agreement brings EIB’s total finance to Egypt in 2018 to approximately EUR 740m, with the water and wastewater sectors as well as SMEs and Mid-caps as the main beneficiaries. The Bank is also hoping to extend additional financing to projects in the wastewater and transport sector (up to additional EUR 430m planned for these sectors) and in support of SMEs and Mid-caps until year-end.

The European Investment Bank (EIB) is the long-term lending institution of the European Union owned by its Member States. It makes long-term finance available for sound investment in order to contribute towards EU policy goals. The EIB is one of the leading development finance players in the Mediterranean region. The Bank’s goal is to support economic and social development by improving people’s living conditions. The EIB aims to establish a tangible presence in the EU neighbourhood countries, focusing on the economic and social priorities of the beneficiary countries to which it not only contributes its financing capacity but also adds value in project implementation and modernisation of public policies through its technical and financial expertise and advisory services.

The Mediterranean Hotspots Investment Program (MeHSIP) is a European Union programme providing support for the preparation of investment projects in the water and environmental sectors of the Southern Mediterranean countries. MeHSIP is generously funded by EU funding to the FEMIP Trust Fund, and, together with the Neighbourhood Investment Facility, is an essential support for our joint efforts in supporting the Egyptian water and wastewater sectors.

The Economic Resilience Initiative (ERI) consists of an integrated package of loans, concessional finance and innovative instruments designed to enable financing of an additional EUR 15 billion of investments on top of investments already foreseen. 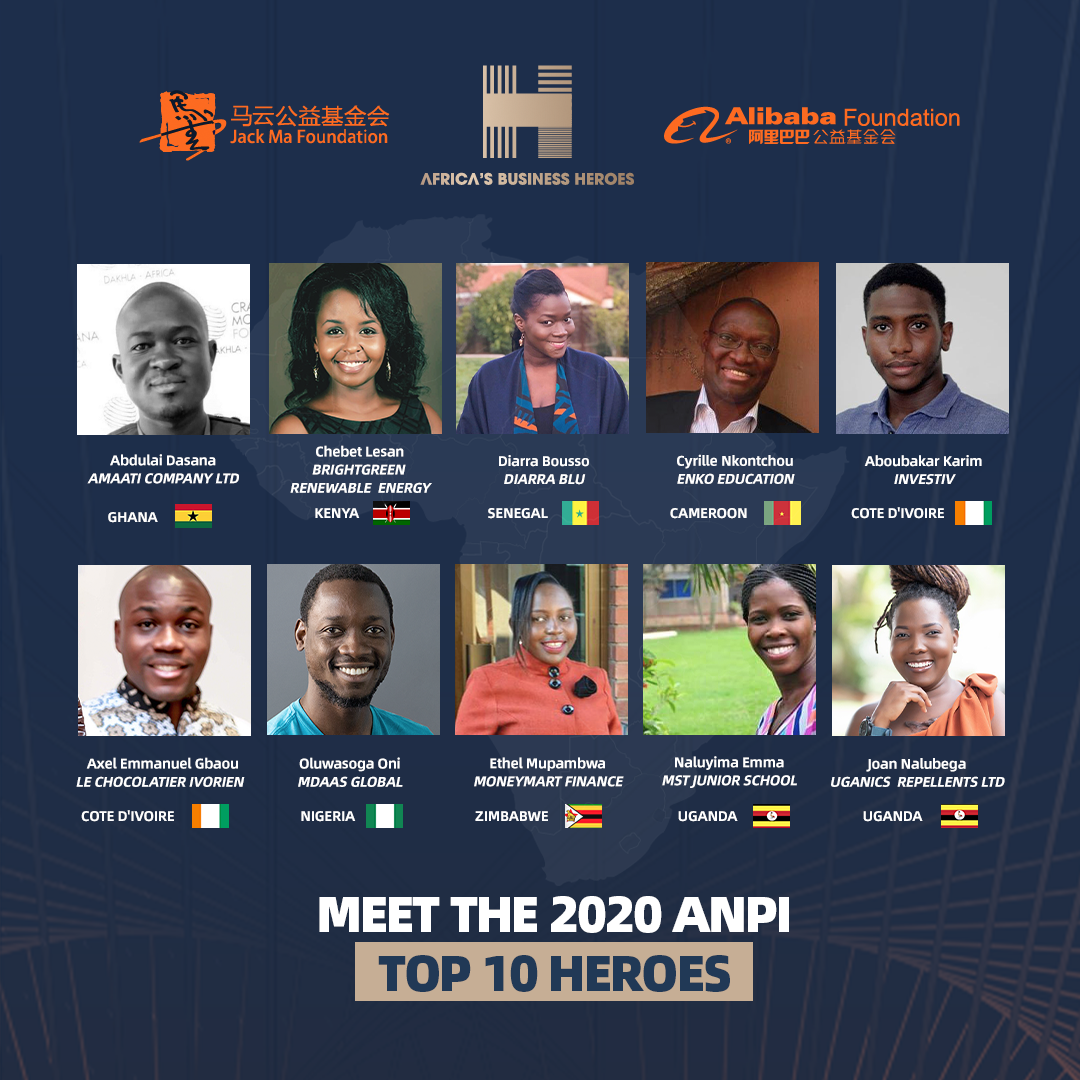