JOHANNESBURG, South Africa, October 1st, 2018,-/African Media Agency (AMA) /-Following the 2017 success, Discovery Channel partnered with the seventh annual Jozi Film Festival (JFF) once again to spark viewers’ curiosity with new, exciting and unique African stories with The Discovery Channel “Don’t Stop Wondering Award”. And the winning short-form film that showcased and celebrated a unique African story and captured Discovery’s ethos of sparking curiosity to secure over 600 votes (cast by you – the public) throughout Africa, has officially been named. Discovery Channel’s “Don’t Stop Wondering Award” for 2018 has been awarded to film maker, DIDI EXELBY from Cape Town, South Africa for her film, “BURNING EMBERS”. This touching film follows the unique story of Amy McMillan, and how her family took inspiration from a tragedy to change the face of elephant conservation and awareness in South Africa.

Didi was announced as the overall winner at the Jozi Film Festival closing ceremony in Johannesburg on Sunday 30 September, where she received a Canon XF-405 video camera with Singer Manfrotto Photographic accessories worth over $5,800 from Discovery Channel, to use towards her next filming project.
“I am so proud and honoured that my team has been chosen as the winner for the Discovery Channel ‘Don’t Stop Wondering Award’ this year. Thank you once again to Discovery Inc. for providing a fantastic opportunity and platform, where awareness can be spread about stories that are so closely aligned to the heart of Africa! I hope that with this film we can communicate the message that the Mike McMillan Nature fund works so hard to support, and spread even more awareness around elephant conservation in Africa. Thank you to Mike’s inspirational family for showing the world how to fuel a culture of change,” says Didi Exelby, Producer, Burning Embers.

“This year once again saw a winning film that highlighted a huge issue we face in Africa – elephant conservation – brought to life through Didi’s unique filmmaking passion and skill. We are extremely proud of Didi’s great work, and hope that this film will spark curiosity in each of you, and urge all Africans to make a difference,” says Debbie Brady, Commercial Director, Discovery Inc. Africa.
“Being able to offer African filmmakers this incredible platform is what makes us at Jozi Film Festival tick. Thank you Discovery Inc., for providing the opportunity, and thank you to Canon and Singer for the amazing prizes. Well done to all the Top Ten finalists and congrats to Didi!” said Lisa Henry, Founder and Organiser of the Jozi Film Festival.
Join the conversation on Twitter @discoverysa and by liking us on our Facebook page Discovery Channel South Africa, using #dontstopwondering and #jff2018.
Distributed by African Media Agency (AMA) on behalf of Discovery.
For further media queries contact:
Raquel De Canha
FleishmanHillard
Tel: (011) 548 – 2047
Email: raquel.decanha@fleishman.co.za

Discovery, Inc. (Nasdaq: DISCA, DISCB, DISCK) is a global leader in real life entertainment, serving a passionate audience of superfans around the world with content that inspires, informs and entertains. Discovery delivers over 8,000 hours of original programming each year and has category leadership across deeply loved content genres around the world. Available in 220 countries and territories and 50 languages, Discovery is a platform innovator, reaching viewers on all screens, including TV Everywhere products such as the GO portfolio of apps and Discovery Kids Play; direct-to-consumer streaming services such as Eurosport Player and Motor Trend OnDemand; and digital-first and social content from Group Nine Media. Discovery’s portfolio of premium brands includes Discovery Channel, HGTV, Food Network, TLC, Investigation Discovery, Travel Channel, Turbo/Velocity, Animal Planet, and Science Channel, as well as OWN: Oprah Winfrey Network in the U.S., Discovery Kids in Latin America, and Eurosport, the leading provider of locally relevant, premium sports and Home of the Olympic Games across Europe. For more information, please visit www.corporate.discovery.com and follow @DiscoveryInc across social platforms.
About The Jozi Film Festival
The Jozi Film Festival was initially created to provide a platform for local filmmakers in Johannesburg, and to develop an audience for South African films. While still prioritizing local film, JFF now accept films from around the world – features, short films, documentaries and student films. We are the longest running multi-genre festival in the City of Gold and our motto remains the same from Day One: We Love Jozi. We Love Film.

European Union and the African, Caribbean and Pacific Group of States commence negotiations on a new Partnership Agreement

A new report estimates that more than 380,000 people have died in South Sudan’s civil war 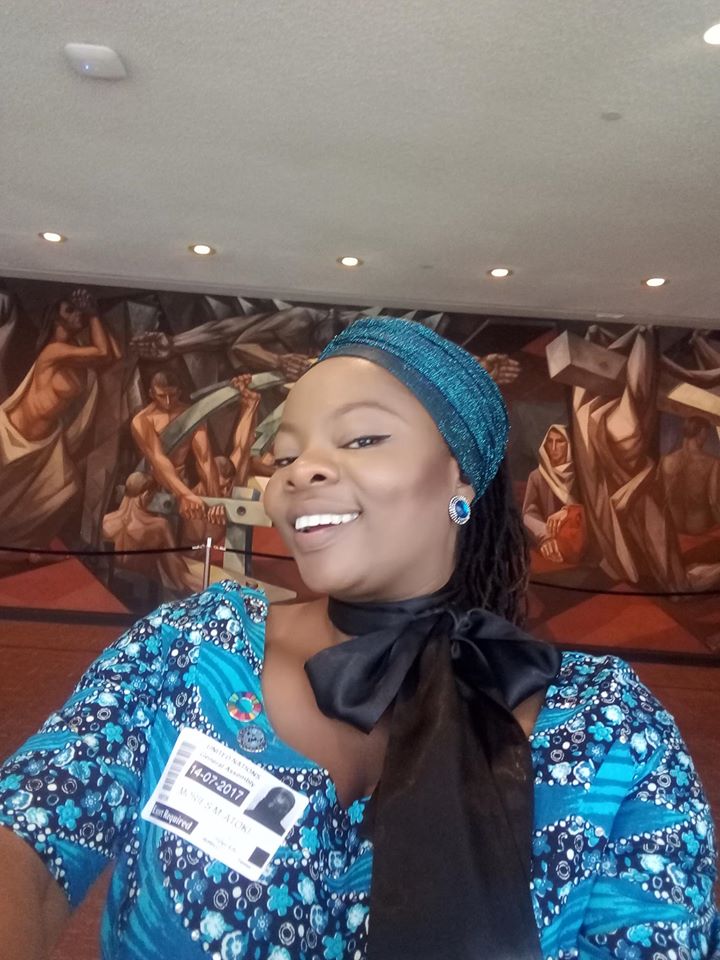 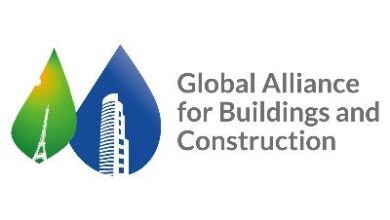