ADDIS ABABA, Ethiopia, 26 October 2018-/African Media Agency/- The Chairperson of the Commission of the African Union, Moussa Faki Mahamat, welcomes the election, today, of Madam Sahle-Work Zewde as the new President of the Federal Democratic Republic of Ethiopia by the Ethiopian parliament.

This election is a landmark in many respects. It is the first time in Ethiopia’s long and proud history that a woman is assuming this elected high office. Coming after the formation of a gender parity Cabinet, it marks a new milestone in Ethiopia’s trajectory towards women’s empowerment and effective participation in political decision-making. The confidence bestowed upon Madam Zewde is a source of pride not only for Ethiopia, but also for the continent as a whole.

The Chairperson of the Commission congratulates President Sahle-Work Zewde on her election, and wishes her every success in her tenure, which coincides with a momentous transformation in Ethiopia towards strengthening the country’s unity, deepening democracy, and sustaining development. He also commends the leadership of Prime Minister Abiy Ahmed and Ethiopia’s Parliament.

The Chairperson of the Commission notes President Sahle-Work Zewde’s distinguished diplomatic service both in the Ethiopian Government and at the United Nations, which she discharged with utmost competence and professionalism, as well as her in-depth knowledge of the African Union. He has no doubt that, in her new responsibilities, she will spare no efforts in pushing forward the achievement of the continent’s aspirations as encapsulated in Agenda 2063.

Life Presidency For Cameroon's Biya., Will He Make or Mar? 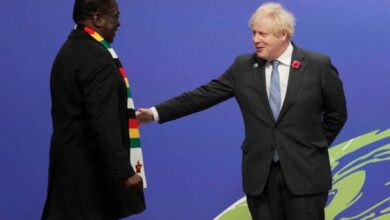 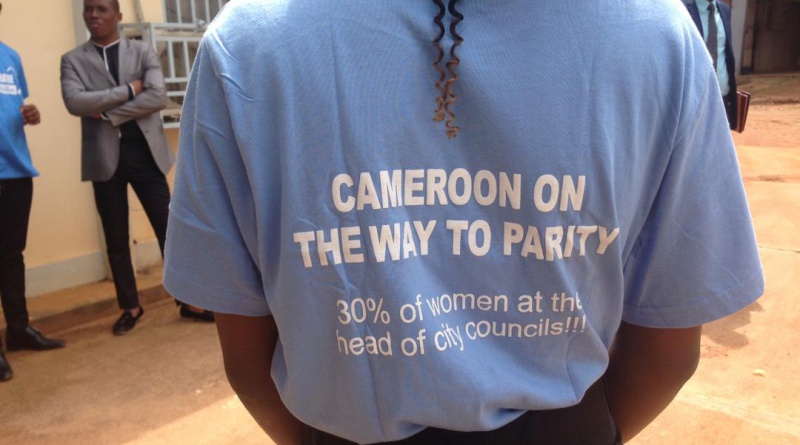