President Kiir was issued the Republican order, read on state-owned television, SSBC on Tuesday evening, in an attempts to transform the national army in the country.
President Kiir’s decisions is in a bid to professionalize the army to reflect the diversity of the South Sudanese communities.
The order cited resolutions of the sixth SPLA Command Council Meeting of 2017.
According to the command, the implementation came into effect as of Tuesday, October 2, 2018.
SPLA was rebellion movement formed in 1983 by John Garang Mabior to fight for self-determination and oppression against Khartoum regime.
However, the SPLA became the military wing of Sudan People’s Liberation Movement (SPLM), and it became the national army of South Sudan when other rebel groups were integrated in 2005 and after independence in 2011.
The SPLA was consequence suffered from heavy divisions in 2013, followed fighting broke out between soldier loyalists to president Kiir and designated first vice president Dr. Machar.
The SPLA has been accused of committed awful atrocities in the country during the continue conflict in the country. 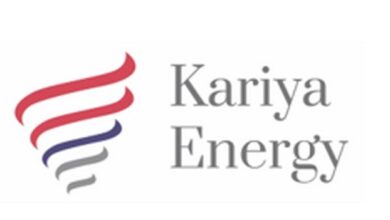