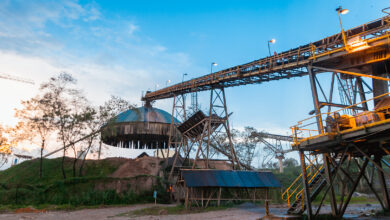 AFRICA’S SKYROCKETING UNEMPLOYMENT: WHO IS TO BLAME, THE UNIVERSITIES OR THE STATES?