(From left to right) Executive Director of UNAIDS, Michel Sidibé, First Lady of Lesotho, Maesaiah Thabane and The Prime Minister of Lesotho,Thomas Thabane

They met the Executive Director of UNAIDS, Michel Sidibé, and UNAIDS staff members.

Around one in six people in Lesotho is living with HIV, one of the highest rates in the world. And more women are affected than men—27.7% of women are living with HIV, while 19.7% of men are. Progress has been made, with AIDS-related deaths declining from 15 000 in 2005 to about 5000 in 2017, but more needs to be done to prevent new HIV infections, notably from mother to child, with the mother-to-child transmission of HIV rate standing at 11.3%.

“We can and we will end new HIV infections among babies,” said Mr Thabane.

The First Lady meanwhile has been a champion of young people. She has shown strong commitment to reducing breast cancer and cervical cancer and pushing access to integrated reproductive health services.

“If we want to reduce and end gender-based violence against women, we must send our girls to school and keep them there,” said Ms Thabane. “We must invest in girls.”

Mr Sidibé expressed his full support, praising Lesotho for making significant progress in its HIV response. He said, “Ending AIDS begins with young people. That means engaging girls and boys and providing them with information through traditional and social media channels.” 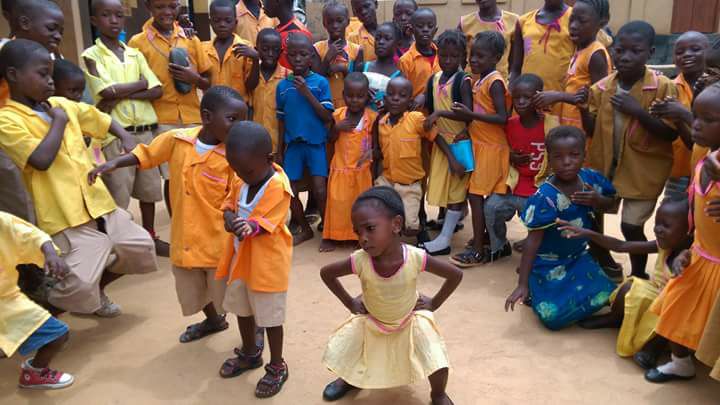