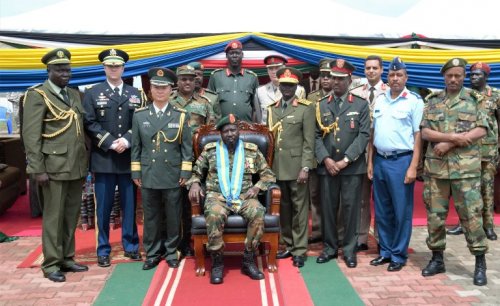 Juba – The South Sudan People’s Defense Forces (SSPDF) has awarded seven medals to President Salva Kiir on Thursday in Juba at the army headquarter for his outstanding, long and distinguished military services to the nation during the days of the liberation, and during and after the CPA interim period to the present time.

President Kiir, the commander-in-chief of SSPDF– the awarding of the medals was based on the recommendation of the 5th Command Council Conference held in Juba in 2016.

The awarded was bestowed by the country’s Chief of General Staff to president Kiir. The seven medals included Medal of National Heroism, Medal of Bravery, Medal of Independence, and medal of Long Service Conduct, the medal for Distinguished Military Service, Medal of Counter Insurgency and Medal of Combat Proficiency.

The recognition of president Kiir comes at the time the nation enters into the implementation of the Revitalized Peace Agreement on the Resolution of Conflict in the Republic of South Sudan. Of recently signed by President Kiir and oppositions leader Machar, aims to stop five years old conflict, killed tenth thousands of people and displaced 2.5 million people from their homes.

Addressing the ceremony, President Kiir said he was humbled with the medals but pointed out that these should have been awarded to his comrades who are no longer around and those who came before him.

According to the presidential press unit, Kiir promised that they would not be forgotten and pledged to honor the SPLA soldiers that paid tireless contribution during the liberation struggle with medals on the day of the national peace celebration due to take place in Juba at the end of October.

He, however, further urged the military to remained to protect civilians and their properties across the country.

Ascended to military and presidency

President Kiir, born in 1951, joined the Anyanya battalion in the First Sudanese Civil War, which later held by the 1972 Addis Ababa Agreement, he was a low-ranking officer.

In 1983, when Dr. John Garang joined an army mutiny he had been sent to put down, Kiir and other Southern leaders joined the rebel Sudan People’s Liberation Movement (SPLM) in the second civil war, where he serves until the signing of the CPA in 2005, formally ending two decades of civil war in then Sudan.

President Kiir was chosen to succeed to the post of First Vice President of Sudan and President of Southern Sudan after his chairman Dr. John Garang de Mabior died in a helicopter crash on July 2005, six months of signing peace and was sworn in as the first vice of Sudan.

Minister of Defense and Veteran Affairs Gen. Kuol Manyang Juuk outlined that President Kiir has demonstrated fortitude, loyalty to the cause and revolutionary zeal throughout the hard years of the struggle which culminated in the signing of the Comprehensive Peace Agreement in 2005 and has united the people of South Sudan in the wake of the untimely death of Dr, John Garang De Mabior.

On the same event, the Chief of Defense Forces, General Gabriel Jok Riak reiterated the commitment of the South Sudan Peoples Defense Forces to observe the ceasefire agreement and execute the orders of the Commander in Chief.

South Sudan has descended to another civil war in late 2013, just a two years of her independence from Sudan, over power wrangling between president Kiir and his designated first vice president Dr. Machar.

In spite that, President Kiir’s leadership has been witnessing insurgencies or rebellion since he assumed the presidency post [after Dr. Garang’s dead] until the presence time. 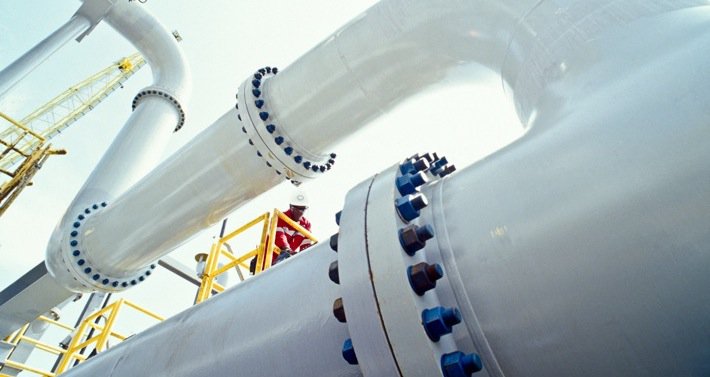