The Chairperson of the committee, Mr Francois Beukman, confirmed this morning that the meeting will take place on Wednesday, 21 November 2018 at Parliament in Cape Town.

The Chairperson of the committee, Mr Francois Beukman, confirmed this morning that the meeting will take place on Wednesday, 21 November 2018 at Parliament in Cape Town.

The meeting is one of the outcomes of the discussions that took place in Parliament on Wednesday, 3 October 2018 between the Chairperson of the Police Portfolio Committee and community leaders of the Western Cape.

“It is critical that endemic violent crime in communities should be dealt with a comprehensive strategy hence the meeting,” Mr Beukman said.

The announcement by the Minister of Police of the re-establishment of a specialised gang unit within SAPS is significant and in line with the recommendations of the National Development Plan.

Among the people to be invited to this meeting will be community leaders of the affected areas, civil society and experts.

“The committee will utilise the meeting to get assurances from the National Police Management that a sustainable strategy and operational plan is in place to deal with priority and contact crime in the affected areas,” Mr Beukman emphasised. 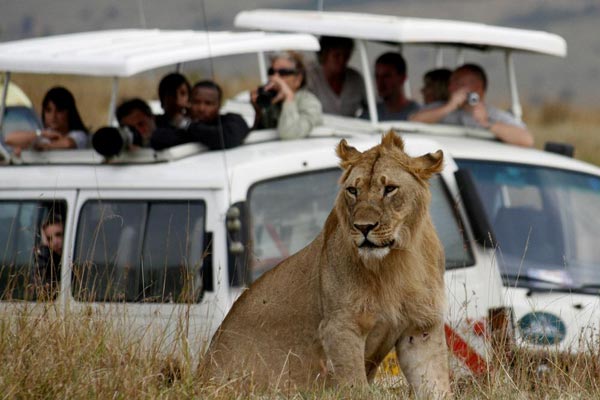 Battle for dominance, peer rivalry and jealousy at the centre of Nairobi-Dar tiff