Elections are around the corner again. Politicians and political parties are scheming on how to take over power or how to retain power in places where they are in charge, and therefore political shenanigans, propaganda, lies, outright falsehoods and even hate speeches are all on the increase at this time. 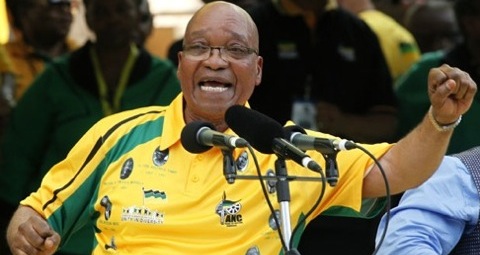 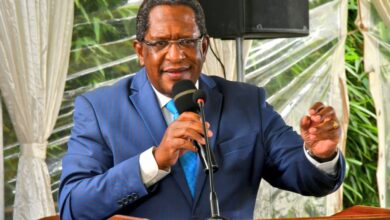