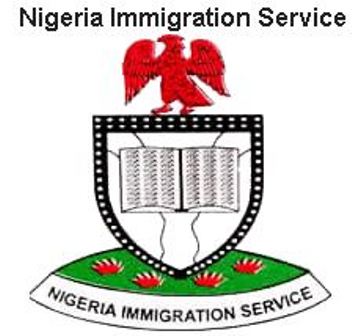 Inside Nigerian Immigration Service (NIS) sources confirmed that this policy has been implemented by the Ministry of Interiors, which also expects to generate revenues for the federal government.

For effective implementation of the policy, the federal government has ceded to Concec Limited the concession to generate money from this policy and since the implementation was approved, foreigners travelling outside the country and those still staying within have paid to legalise their stay in Nigeria.

“This policy has been implemented and it is not a secret. It is even on the notice for everyone to see. But Nigerian Immigration Service is not directly in charge; a company known as Concec Services Limited is in charge, though it is under Immigration. So this is punitive measure but if you wish to regularise your stay, you pay for it. It is stated in clear terms,” an immigration officer said.

So government through the Ministry of Interior is using this new regime to monitor the movement of foreigners, but the new policy does not affect visitors from ECOWAS nations. A document recently signed by the Permanent Secretary, Ministry of Interior and made available to newsmen indicated that a foreigner would be adjudged to have overstayed in the country if he exceeded the number of days approved for him in the visa he obtained from Nigeria.

Also, any non-ECOWAS visitor who overstayed in the country without authorisation or regularisation would pay penalty equivalent of $4000. An informed source confirmed that several foreigners especially from China, Malaysia and Indonesia had been sanctioned by the government for violating the orders.

The official who spoke to newsmen said, “The federal government had to introduce this new regime in order to monitor foreigners who abuse visas granted to them by the government. It was discovered that some of them intentionally overstay in Nigeria without regularising their papers. The government will not agree with this and will do everything humanly possible to stop such abuse.

However, in order to prevent corruption or leakages in the system, the federal government awarded the concession to a firm, Concec Services Limited, which liaises with officials of Immigration at various points for the remittance of the sanction fee.