It’s utterly devastating that we have to write that sentence.

The International Committee of the Red Cross (ICRC) received information indicating that Hauwa Mohammed Liman has been killed by her captors in a despicable act of cruelty.

Hauwa is the second abducted health worker in Nigeria to be murdered in the last month.

“The news of Hauwa’s death has broken our hearts,” said ICRC’s Regional Director for Africa, Patricia Danzi. “We appealed for mercy and an end to such senseless murders. How can it be that two female health care workers were killed back-to-back? Nothing can justify this.”

Hauwa, 24, was full of life, becoming a midwife at an early age. People who knew her described her as a sociable, dynamic and enthusiastic woman who was much loved by family and friends. She was truly dedicated to her work helping vulnerable women in her family’s home area.

Hauwa was abducted in an attack in the north-eastern town of Rann on 01 March, together with Saifura Hussaini Ahmed Khorsa and Alice Loksha. Saifura was deliberately killed on 16 September, while Alice remains in captivity, along with Leah Sharibu, a 15-year-old student abducted by the group in a separate incident in February. Hauwa and Saifura worked in a health-care centre supported by the ICRC; Alice worked in a centre supported by UNICEF.

The ICRC made sustained and committed efforts to secure the release of the three health-care workers, including a last-minute plea for mercy on Sunday to the Islamic State’s West African province group, to no avail.

“Hauwa and Saifura’s deaths are not only a tragedy for their families, but they will also be felt by thousands of people in Rann and other conflict-affected areas of north-east Nigeria where accessing health care remains a challenge. We urge the group holding Alice and Leah to release them safely,” said Danzi. 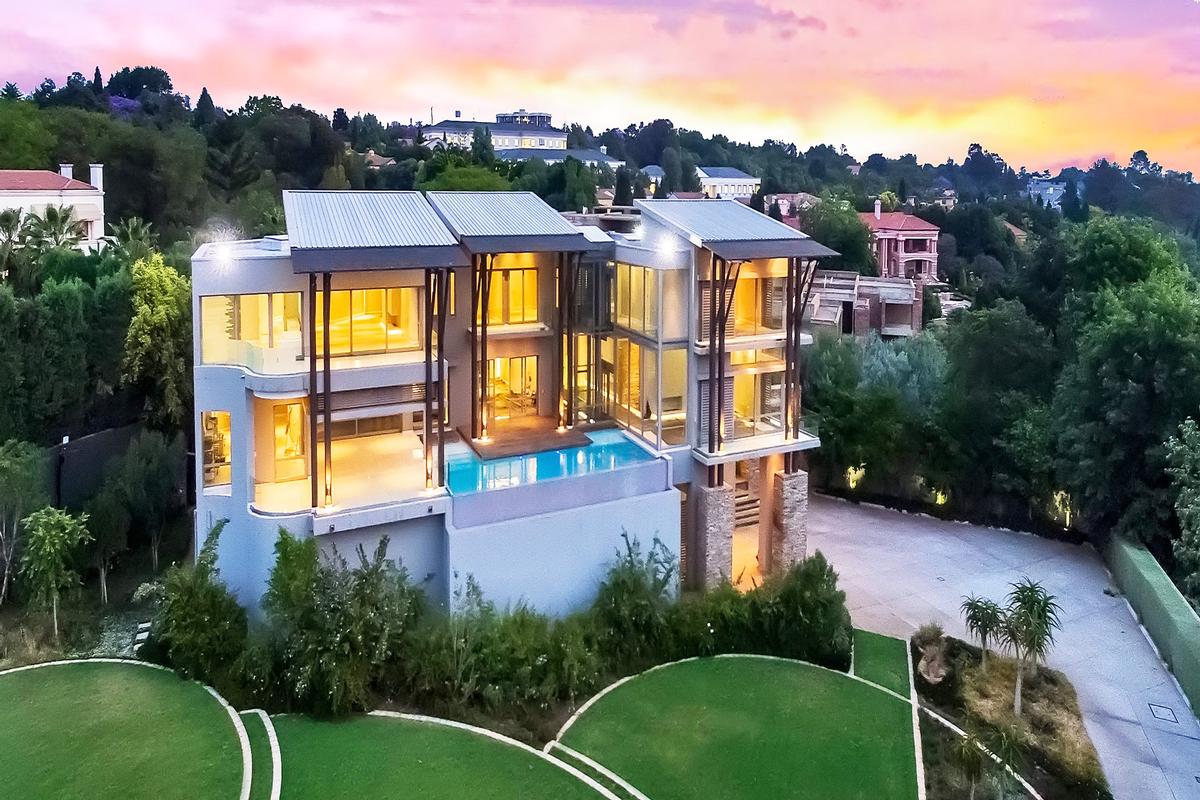