Years of brutal civil war in South Sudan have left at least 382,000 people dead, according to an estimate in a new State Department-funded study that far surpasses an earlier figure issued by the United Nations and points to the horrors of an often-overlooked conflict.

The findings of the study, conducted by a small team at the London School of Hygiene and Tropical Medicine but commissioned by the U.S. Institute for Peace in partnership with the State Department, were released Wednesday.The Washington Post obtained an advance copy of the report.

In March 2016, U.N. officials estimated that the conflict had killed about 50,000 people, and for years, a more accurate death count has been missing as a metric to measure the bloodshed, even as the conflict raged on. Experts say an accurate death toll can be a critical tool for policymakers.

Ghanaian peacekeepers with the United Nations Mission in South Sudan patrol in March in Leer, a town in South Sudan where famine has been declared since February 2017. (Stefanie Glinski/AFP/Getty Images)

But counting the dead is a challenge in war zones, where many people are displaced and crucial data is hard to come by.

By comparison, the new estimate puts the death toll from the violence in South Sudan on par with the impact of conflicts such as the war in Syria, where upward of 510,000 people are believed to have died in a significantly larger population.

Gordon Buay, deputy chief of mission at the South Sudanese Embassy in Washington, said he thinks the estimate is “not accurate.” He said he would put the death toll at fewer than 20,000 people.

“If you included disease and everything, it would be less than 20,000,” Buay said.

But Francesco Checchi, the lead epidemiologist who worked on the study, said his team’s estimate is conservative. He and other researchers at the London school statistically analyzed mortality data in the country to estimate conflict-related deaths between December 2013 and April 2018.

They compiled data from humanitarian agencies and media reports, piecing together factors including food security, presence of humanitarian groups and intensity of armed conflict to create a statistical model that predicts mortality by county. At the center of their research were around 200 surveys conducted by humanitarian groups across South Sudan.

In South Sudan, a number of factors, including the dangerous nature of the conflict, have made calculating a death toll through a national survey and interviews with families nearly impossible. The country broke away from Sudan seven years ago, after decades of deadly conflict that eventually led to shaky independence. But South Sudan soon fell back into war, after a rivalry between President Salva Kiir, from the Dinka ethnic group, and then-Vice President Riek Machar, a Nuer, turned violent.

The conflict started in Juba, the capital, and spread across the country. Journalists, human rights researchers and humanitarian workers have collected evidence of mass atrocities committed by both sides in the conflict, but rights groups say most attacks on civilians have been carried out by government troops. In some areas, entire villages were said to have been razed. Women were allegedly raped and children burned alive, and some families even reported forced cannibalism.

Checchi’s team took into account assumptions about what the death rate would have been without civil war to find how many excess deaths the conflict has caused. The researchers factored in the reality that many people have fled or were killed in circumstances that might have been exacerbated by the conflict, such as outbreak of disease or malnutrition, he said. South Sudan experienced a man-made famine last year.

*Source Washington Post.Siobhán O’Grady writes about foreign affairs for the Washington Post. She previously freelanced across Africa and worked as a staff writer at Foreign Policy magazine. Follow 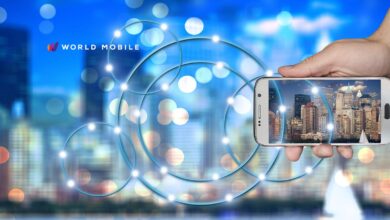 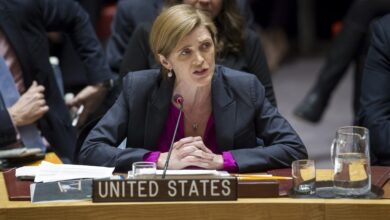