She will attend  the Assembly and participate as part of celebrating the 70th anniversary of the Universal Declaration of Human Rights while also marking the centenary of South African and world icon Nelson Mandela. This takes place at the headquarters of the IPU in Geneva.

Speaker Mbete will also convene a meeting of the BRICS Parliamentary Forum (BRICS PF) on the sidelines of the IPU bi-annual meeting held in Geneva at the Kempinski Hotel this evening.

Media wishing to cover the events and / or interview Speaker Baleka Mbete should send their confirmations to Manelisi Wolela on +41 (0) 76 630 7027 /mwolela@parliament.gov.za

Various members of the South African delegation to the IPU are attending a series of IPU Standing Committee meetings today which include the: 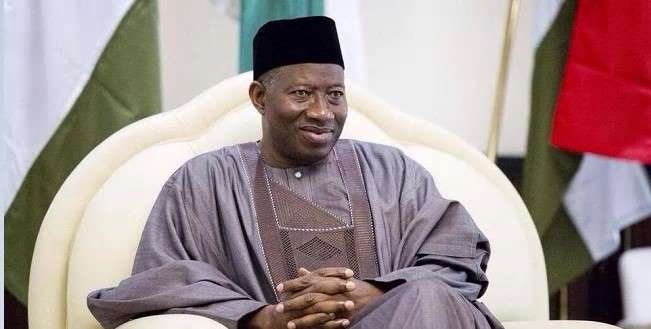