WASHINGTON, D.C., October 3, 2018 – Touting high growth rates and an improved business environment, H.E. Felipe Nyusi, President of the Republic of Mozambique, outlined why the Southern African nation is an attractive investment destination and invited U.S. and global investors and business leaders to travel to the country to explore its trade and investment opportunities.

The Initiative for Global Development hosted President Nyusi and top ministers from key growth sectors in the Mozambican government at the Presidential Breakfast on Doing Business in Mozambique on September 26, during the United Nations General Assembly, at the Thomson Reuters Times Square Building in New York City.

“Mozambique is a country with untapped potential and there are so many areas to be explored,” said President Nyusi at the breakfast gathering of investors and private sector leaders.

The Presidential Breakfast, sponsored by Thomson Reuters, officially kicked off the IGD Advanced Executive Program, which will be held from October 29 to November 2 in Mozambique. The Advanced Executive Program is aimed at equipping U.S. and global business leaders with the professional capacity and leadership skills, connections and real-world business exposure to effectively explore and engage in trade and investment opportunities on the African continent.

President Nyusi said that Mozambique’s trade engagement with the United States has been primarily through the Africa Growth and Opportunity Act (AGOA), the signature U.S.-Africa trade law. The president noted that in 2016 only 2 percent of the country’s total goods and products were exported to the U.S. “It shows that Mozambique is not tapping properly into the AGOA program,” he said.

The IGD Advanced Executive Program seeks to reverse that trend by bringing investors to the country to forge potential trade and investment partnerships.

“Our goal is for American business leaders to return home from Mozambique with not only the knowledge and skills on how to conduct business in the country, but also with meaningful interactions with the local business leaders to form long-lasting partnerships,” said Leila Ndiaye, President & CEO of the Initiative for Global Development (IGD).

“Through the executive immersion program, we look forward to strengthening the trade and investment tis between the U.S. and Mozambique,” said Ndiaye.

The five-day immersion program will feature educational seminars led by African business leaders, visits with top African government officials, site visits to leading industries, and a cultural celebration. Upon completion of the Advanced Executive Program, participants will receive certification for completion of the program.

Understanding and navigating the African Continental Free Trade Area (AfCFTA), the largest trade agreement signed since the World Trade Organization (WTO) was established, will be highlighted during the training program.

During the Presidential Breakfast, U.S. and Mozambican business leaders made connections during the B2B networking session at the end of the program.

To register and learn more about the IGD Advanced Executive Program on Doing Business in Africa, please visit http://www.igdleaders.org/igd-advanced-executive-program/. 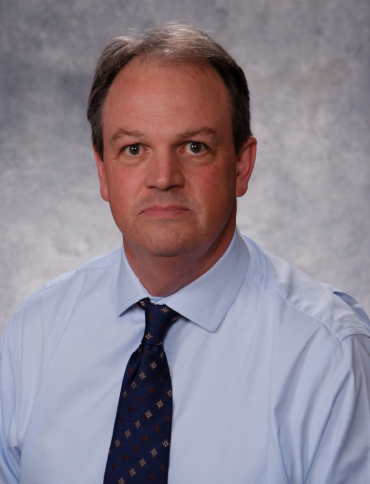 African food: The next gastronomic trend?