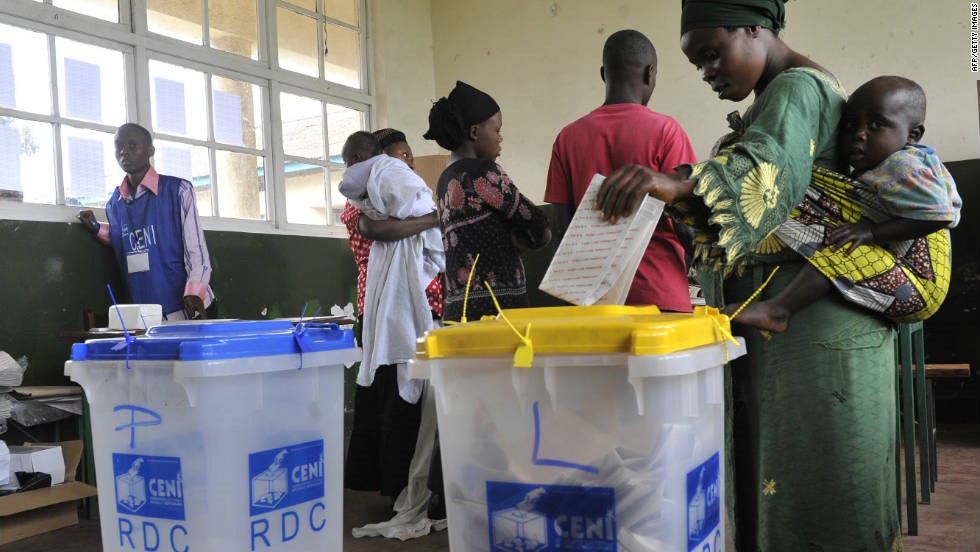 While the whole of the Democratic Republic of Congo eagerly awaits for December 23, it’s not really a certainty that they will be able to cast their votes on that day considering past vacillations on the part of the executive. Be that as it may, the hope is that this time around, DRC is finally going to hold the presidential election.

Past postponements have already affected the ‘quantity’ element when it comes to elections. However, Joseph Kabila and his administration can still fulfil the ‘quality’ element if they manage to let the elections be conducted in a stable and fair environment.

Suppose all things are normal and the environment is stable in preparation for Election Day, the following are the main factors which will play a huge role in determining who among the presidential candidates will be elected as the next DRC leader.

Rhetoric on the Ebola Crisis

Earlier this year, DRC was affected by another Ebola outbreak, the 17th recorded Ebola outbreak in the country. On the good side, Kabila’s administration managed to welcome international partners such as the World Health Organization in combating the outbreak before it spread to different parts of the country. Despite the rapid response, some lives were however lost. On the bad side, the Ebola crisis is now being used as a political tool mainly by the ruling party as a way of discrediting the opposition. Due to this, the Ebola crisis is likely going to be a key factor in the build-up to the election and as such, it can single-handedly determine who wins the election and who loses. Let’s look at how the Ebola crisis can be used for the benefit (and detriment) of the ruling party and also the opposition.

In his presidential campaign, Emmanuel Ramazani Shadary from the ruling party has not condemned the widely held belief by most ordinary citizens in the country that the Ebola crisis is part of a ploy by the ruling party to effect regime change. This belief states that the opposition is working in cohorts with foreign actors to bring about a crisis which will be solely blamed on the ruling party. While this at best can be described as a conspiracy theory, many ordinary citizens are buying it. This, therefore, means that if Emmanuel Ramazani Shadary keeps his silence on the issue as he is doing now, his silence will only add fuel to the fire. In the end, Shadary and the ruling party will win crucial votes as citizens will shy away from voting for an opposition which is staging a ‘war’ on innocent lives.

The onus, therefore, is on the opposition to dispel the Ebola crisis conspiracy theory. Failure of which to do this will mean only one thing, electoral defeat come Election Day.

Another key factor that will play a huge role in determining who wins the upcoming presidential elections pertains to the civil unrest in the country. In recent times, the DRC has seen an increase in the number of armed conflicts between government forces and rebels. These armed conflicts have necessitated internal displacement and also a humanitarian crisis in some parts of the country. As such, the action or inaction of the ruling party and the opposition to these armed conflicts will be judged. If the ruling party can manage to stabilize the situation at least until Election Day, then it will score huge points with the electorate. However, if it fails to keep the situation in check, then electoral disaster might loom.

For the opposition to capitalize on the current civil unrest, all it needs to do is to propose good policies (in the eyes of the electorate) aimed at calming down the situation and bringing normality to the DRC.

However, the personality race might change drastically if popular presidential candidates Jean-Pierre Bemba, a former rebel leader and Moïse Katumbi, former Governor of Katanga Province are removed from the disqualified candidates list. This is however unlikely. 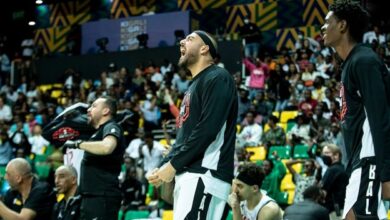 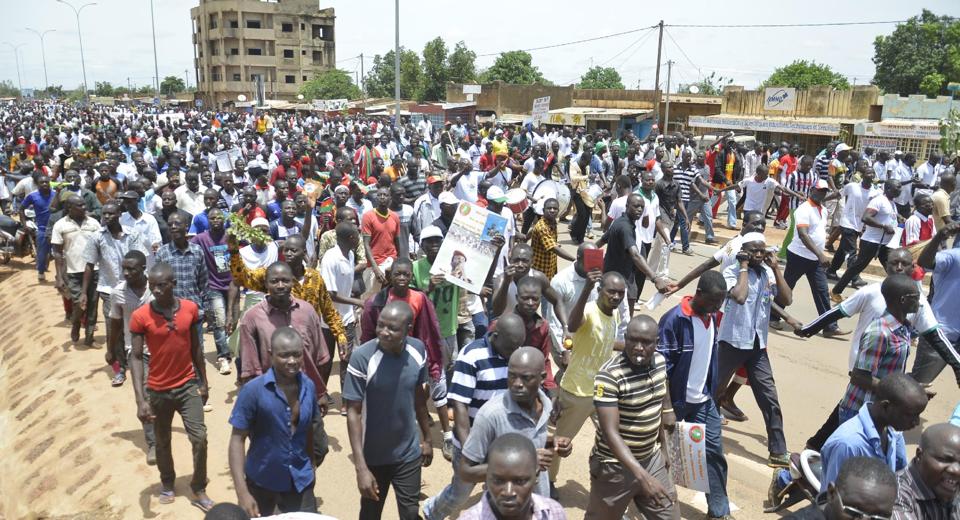