President Uhuru Kenyatta and former Prime Minister Raila Odinga are expected to be honored with peace award following a truce between them after August 2017 bungled elections which almost plunged the country into severe chaos.

The award known as ‘RailaUhuru African Peace Accord’ will be presented to the two on October 18, during the Black History summit in the British Parliament, United Kingdom.

The Summit whose theme is ‘How to generate the political will and public will: influencing change in a complex democracy’, is an annual event where the achievements and roles of African Americans in US are celebrated.

The event will be aiming at narrow and broad concepts of political will act, public will power to react and leadership actions in critical political decision making in governance.

According to Black History Director Godson Azuz, the award will be issued annually to any African leader who promotes peace, values democracy and has a high level of political maturity and tolerance. He divulged that the awardees will go through strict criteria and vetting such as political tolerance, people-oriented leadership, political morality and political accountability to receive the prestigious prize.

Azuz lauded the two leaders for political sportsmanship and adherence to the principle of political tolerance to unite Kenyans who were in dire need of cohesion after elections period which held the country hostage.

“It is a great privilege to identify with their latest leadership style which infers immense political maturity,” reads Azu’s statement.

In a rare show of unity in March 9, President Kenyatta and Odinga put aside their political hard stance for the sake of the country following two presidential elections which almost crumbled the eastern African country.

The Opposition Chief Raila Odinga noted an end to ethnic division and promised to work with his new bosom to bridge the existing gap.

“We refuse to allow our diversity to kill our nation. We have travelled so far. We cannot make it to our destination without bridging the gap,” he said.

On his part, President Kenyatta assured Kenyans of a new political beginning. He noted their move will ensure no individual is left behind or left out.

“All we want is a common understanding that Kenya is greater than any individual. Leaders must come together to discuss their differences and what ails the country,” reiterated the President. 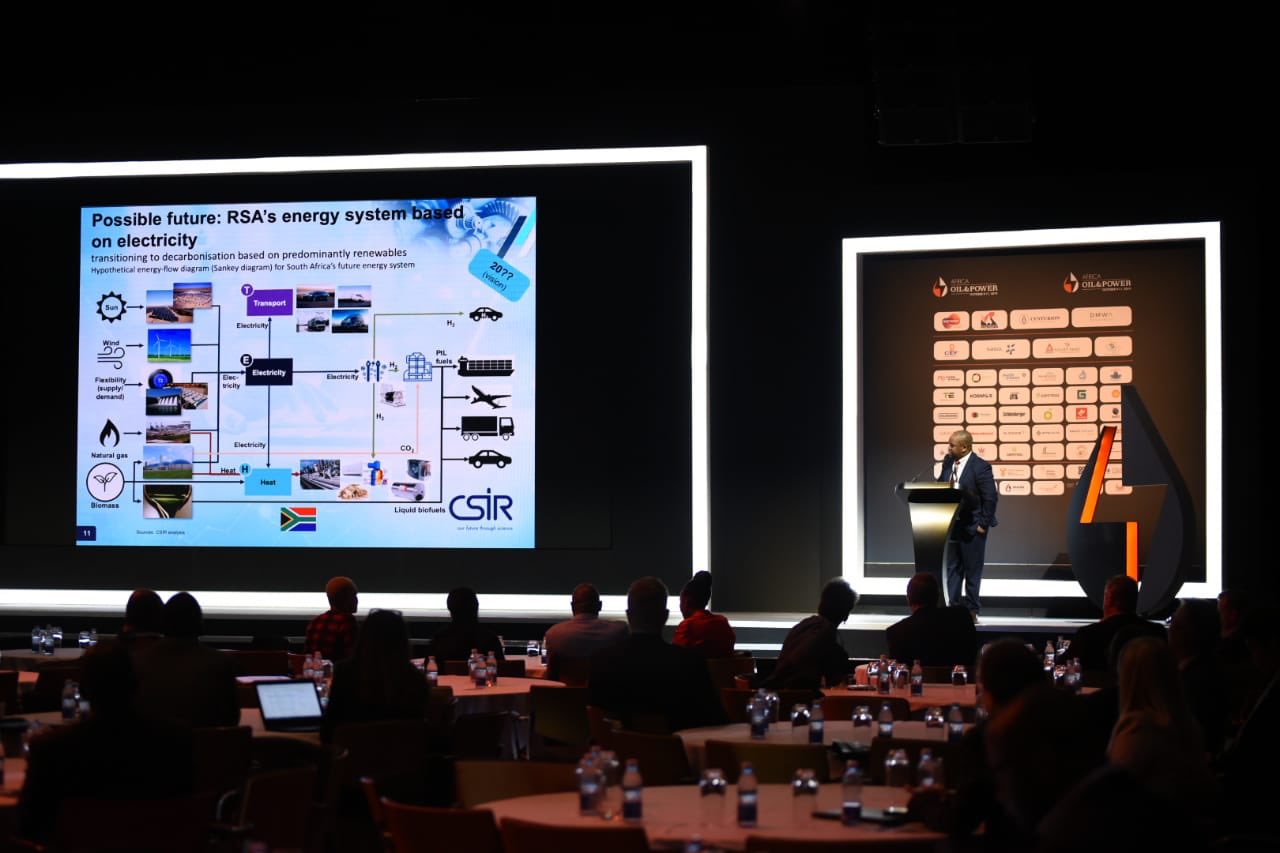 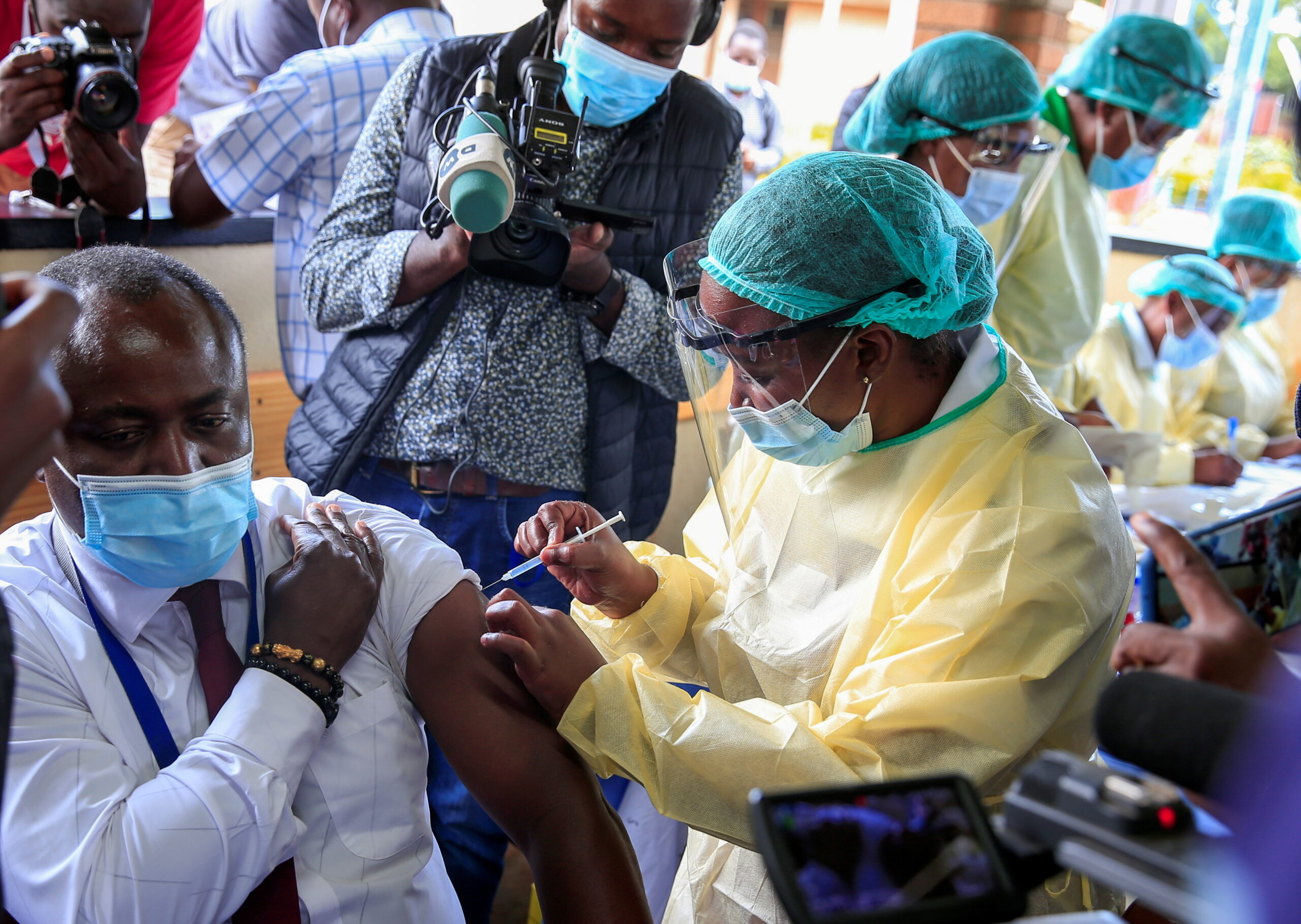