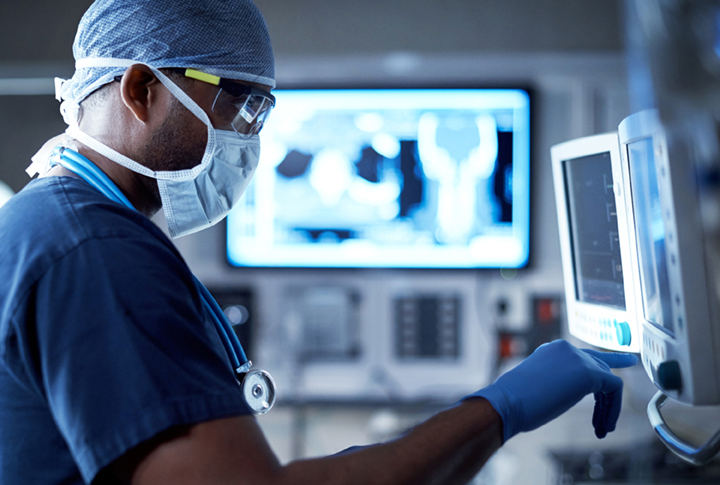 A potential medical breakthrough that could put an end to the daily insulin injections endured by people living with diabetes has been unveiled by Dutch scientists. This process is is caused by destroying the mucous membrane in the small intestine and causing a new one to develop, scientists stabilised the blood sugar levels of people with type 2 diabetes.

The results have been described as “spectacular” by the chief researchers involved. In the hourlong procedure, trialled on 50 patients in Amsterdam, a tube with a small balloon in its end is inserted through the mouth of the patient down to the small intestine. The balloon is filled with hot water and the mucous membrane burned away by the heat. Within two weeks a new membrane develops, leading to an improvement in the patient’s health.

Even after a year the treatment, the disease was found to be stable in 90% of those treated. It is believed there is a link between nutrient absorption by the mucus membrane in the small intestine and the development of insulin resistance among people with type 2 diabetes. Jacques Bergman, a professor of gastroenterology at Amsterdam UMC, said: “Because of this treatment the use of insulin can be postponed or perhaps prevented. That is promising.”

Bergman added of the procedure that it was “amazing that people suffer very little from this”. He told the Dutch broadcaster Nederlandse Omroep Stichting: “With those people we see a spectacular improvement in blood sugar levels one day after the operation, before they even lose one kilo, which has put us on the track. “Because the question now is whether this is a permanent treatment, or whether it is something that you have to keep repeating, something that in theory should be possible.

We looked at whether we could stop their insulin, which is still ongoing, but the first results are truly spectacular, with the lion’s share of patients no longer using insulin after this treatment.” The new discovery initially seems most suitable for borderline patients who already take pills but whose blood sugar level is high enough for doctors to advise that they inject insulin in the short term.

Apart from dispensing with insulin injections, researchers claim that those treated could benefit from a lower risk of cardiovascular disease, kidney failure, blindness and numbness in the hands and feet. 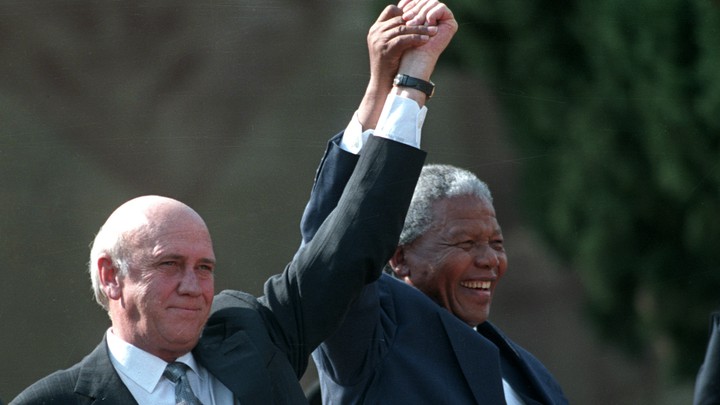 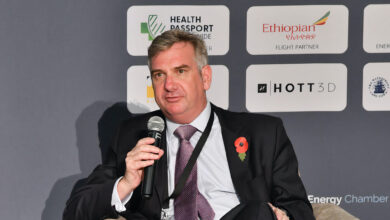 Sierra Leone : Former President Ernest Bai Koroma vows to use all legitimate and democratic means to defend his reputation