Africa’s richest man Aliko Dangote has said he needs 38 visas to travel within the continent on his Nigerian passport. Many European nationals, meanwhile, waltz into most Africans countries visa-free.

African nations were supposed to scrap visa requirements for all African citizens by 2018.

It was a key part of the African Union (AU) “vision and roadmap for the next 50 years” that was adopted by all members states in 2013.

But to date, the Seychelles is the only nation where visa-free travel is open to all Africans – as well as to citizens of every nation – as it always has been.

A recent AU report found that Africans can travel without a visa to just 22% of other African countries.

It is a sensitive topic, provoking xenophobic attitudes in some of Africa’s wealthier nations despite policymakers from Cape to Cairo insisting that the free movement of people is key for economic transformation. 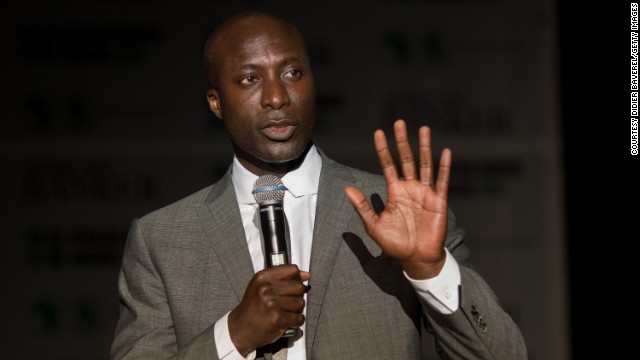 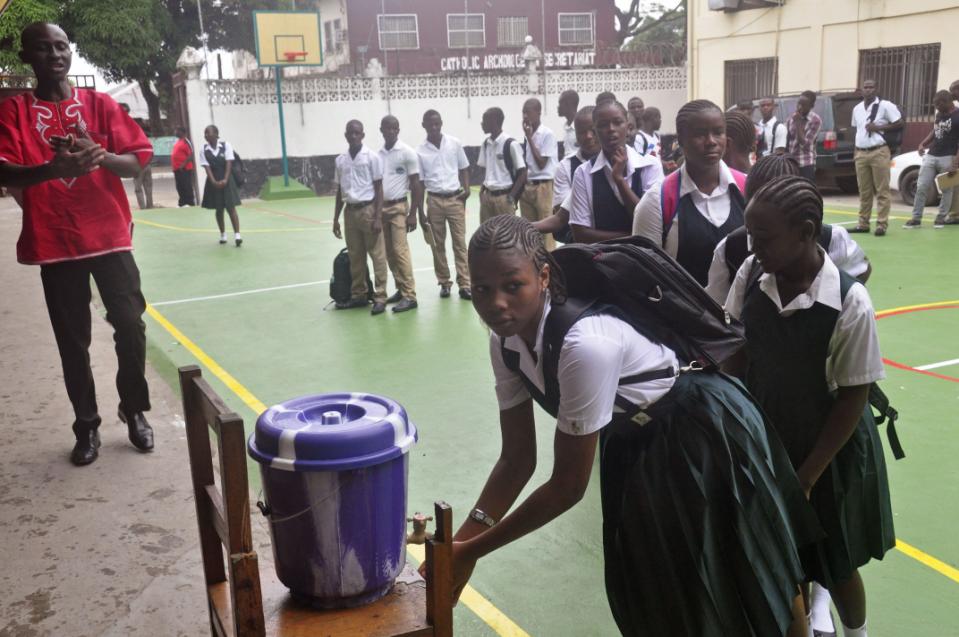