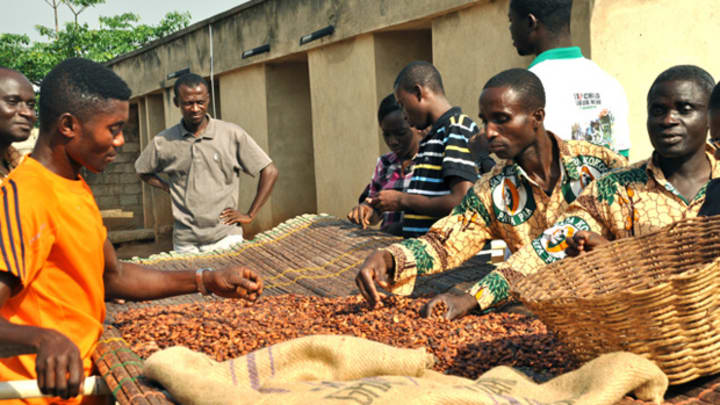 President of the Cocoa Farmers Association Nana Opambour Bonsu says that due to this development, members would be forced out of business, leaving the country without an industry. “We are the farmers on the ground and we know what is happening and we know the challenges the farmers are going through, ”he said. He added that ” the GHC475 is nothing, its peanuts. What we are saying is if government can’t buy our cocoa at 1,000 cedis, then we are sorry, we will not produce the cocoa”.

He said “Government has to add GHC35 to the existing price of a bag of cocoa”.

Coronavirus – Somalia: Critical juncture to curb spread of COVID-19 and save lives