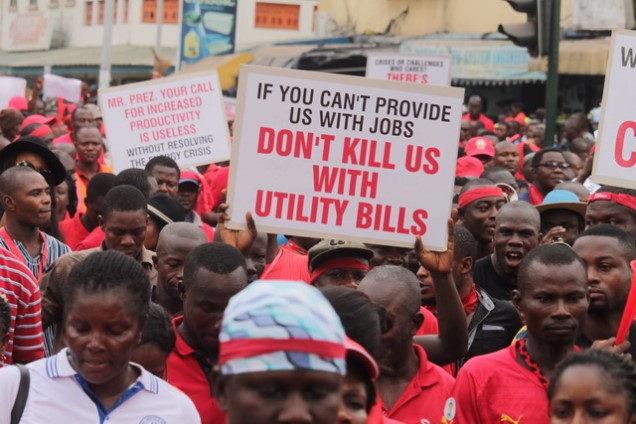 The Trades Union Congress (TUC), the umbrella body for workers in Ghana has bemoaned the deteriorating working conditions of workers in the country under the Akufo-Addo government.

According to the TUC, the high cost of living brought about as a result of some government policies and impositions of taxes are eroding the incomes of workers.

The TUC has already in a document submitted to the Finance Minister for input into the 2019 budget urged the government not to introduce any new taxes.

Head of Research at TUC, Dr. Kwame Nyarko-Otoo said despite statistics from the Statistical Service and finance Ministry pointing to a growing economy, “it is not translating into the lives of people and we now have the challenge of mass layoffs particularly in the private sector. We also have a situation where taxes appear to be biting the ordinary Ghanaian.”

Citing the TUC’s mid-year review of the economy, he said “we actually also indicated that if you take for instance the delinking of the National Health Insurance Levy and GETFUND levy from the main VAT, it will increase government revenues but because businesses will be unable to seek refund, they are more likely to pass it onto consumers and this appears to be the case.

“So for the ordinary worker if you take those in the public sector, for instance, having had about 10 per cent wage increase for the year, they have now been slapped with a number of other increases from fuel to ordinary goods and services, transportation and now you have the telcos coming out with their own tariffs. So things are really hard for the ordinary worker,” he stated.

Military facilities to be given facelift – Akufo-Addo 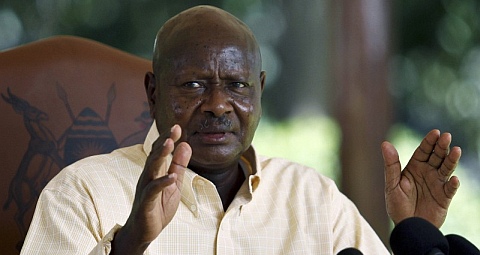 Museveni’s speedy promotion of son and a new African trend 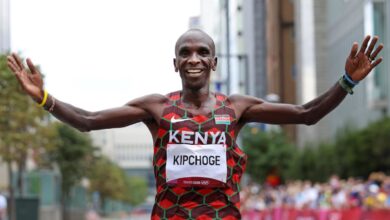