The Institute of Statistical, Social and Economic Research (ISSER) has predicted the Cedi to further depreciate against the US dollar in 2018.

“It’s expected that the Cedi will depreciate slightly more than the 2017 levels because of the current rise in interest rate in the US market and the gradual increase in the proportion of foreigners holding Ghana’s domestic bonds,” the Institute’s Director Professor Felix Ankomah Asante said at a press conference to announce their findings.

The Cedi in May this year, according to the Central Bank governor, gained 0.02percet against the dollar then, compared to a depreciation of 0.97 per cent in the same period in 2017.

Since then, however, the cedi has recorded massive losses against the dollar, the latest being last week where it hit GH¢4.97 to the dollar.

Critics have blamed government’s policies for the weakening of the cedi against the U.S. Dollar and other major currencies – a stance Vice President Dr Bawumia Bawumia rejected.

Cedi depreciated only 7% because of strong fundamentals

Dr Bawumia defended the Akufo-Addo government’s management of the economy in the wake of the depreciation of the Cedi against the United States dollar.

According to him, the depreciation of the Cedi against the dollar has been only seven per cent an indication of relatively stronger fundamentals of the economy.

He said the percentage depreciation of the Cedi which is only been seven per cent is because “over the last few months the US dollar internationally has strengthened against all the major currencies in the world” because the US federal reserve has increased its interest rate.

That, according to him, meant that the exchange rate of the cedi to the dollar has remained “relatively stable when compared to the movements in other currencies against the US dollar. The reason for this is because of the relatively stronger fundamentals that we have in our economy.” 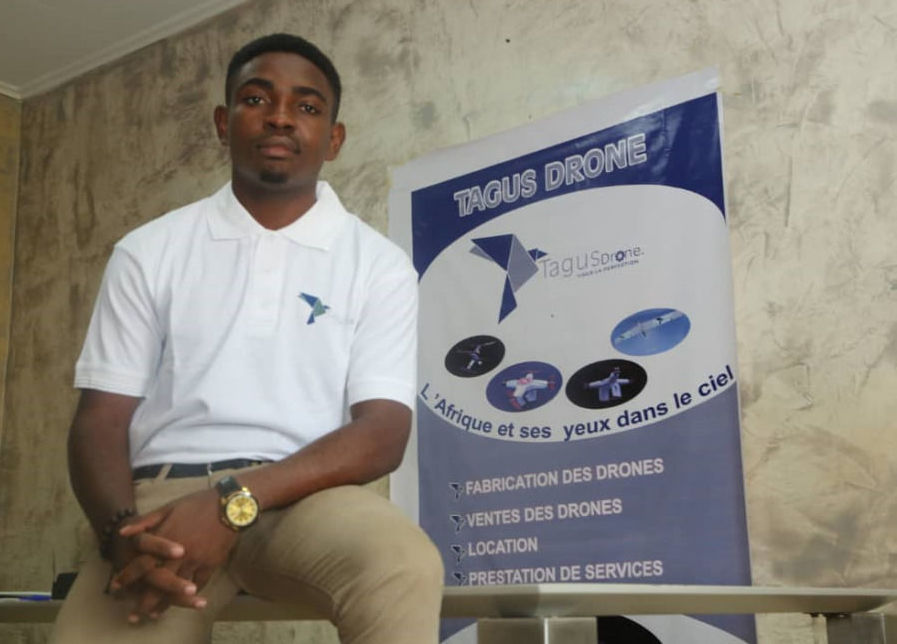 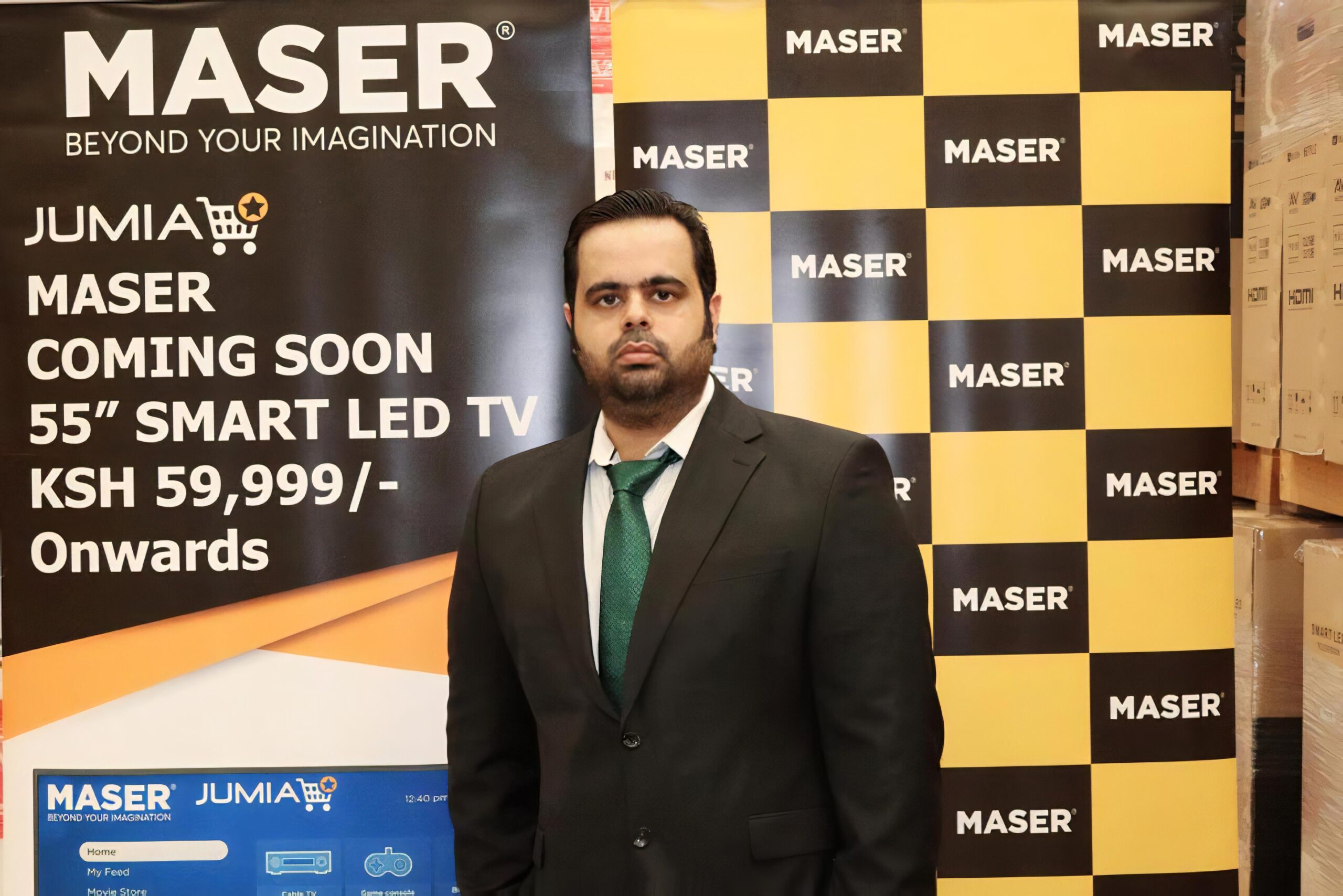