President Akufo-Addo has said Ghana is “ready for business”, urging the UK business community to partner with the West African country and be part of the new, exciting and profitable phase of its quest to transform the economy into an industrialized one.

Speaking at the turn of the 2018 UK- Ghana Investment Summit in Accra with a focus on building an investment case for Ghana, President Akufo-Addo said, “The prospects for Ghana’s and indeed, Africa’s development in the 21st century are immense. British participation in that development would be very welcome.”

Ghana, the President said, is the first sub-Saharan African nation to break free from colonial rule. The country, he said, is therefore poised to play a vanguard role in the new struggle for economic development for Africa’s 1.2 billion people.

“Ghana is ready for business. Join us. Be part of this new, exciting and profitable phase,” the President said.

“This Government believes that growing the economy the right way, with a level playing field, is the best option for our country’s future, and that is what we are trying to do,” he said.

He noted that within 21 months, his administration has worked hard to put the Ghanaian economy back on track.

A growth rate of 8.5% in 2017, the attainment of single digit inflation, a relatively stable currency despite the challenges of a strong dollar, reduction of lending rates, and the implementation of policies such as the paperless port system, e-business registration system, and the mobile interoperability system, which are helping to formalize the Ghanaian economy, lowering the cost of doing business and cutting down excessive bureaucracy, are examples of some of the steps being taken to revive the Ghanaian economy.

In addition to these, he noted that a number of taxes, which were strangling businesses and business owners, have either been abolished or reduced.

“Utility tariffs, i.e. of electricity and water, have also seen significant reductions, with businesses and industry enjoying electricity tariff reductions of as high as 30%, and 10% reduction in water tariffs,” he stressed.

All these are being done, President Akufo-Addo said, is because “there is a government in place that believes in the primacy of the private sector, and is working to enhance the prospects of a win-win environment for both private sector and country; an environment where companies cannot just survive, but actually thrive.”

With global car manufacturing giants, Volkswagen of Germany and Sinotruk of China; energy giants, ExxonMobil of the United States of America and Noway’s Aker Energy, as well as tech giant, Google, signaling their intentions of establishing bases in Ghana, President Akufo-Addo noted that “it is an exciting time to be in Ghana and to do business in the country.”

To the business delegation from the UK, the President commended government’s flagship policies of “One District, One Factory”, “One Village, One Dam”, and the programme for “Planting for Food and Jobs”, to them.

He indicated also a number of projects in water, health, housing, road and rail infrastructure, transport, industry, manufacturing, agriculture, petroleum and gas, the exploitation of our mineral wealth of bauxite, iron ore and gold, renewable energy and ICT growth, for which government is seeking private sector investments.

“Irrespective of where you decide to investment, Government has instituted a number of incentives for the investor, depending on the nature of the activity, or the location of the investment. This is to ensure that your investment succeeds,” he said.

Additionally, the President stated that zero percent corporate tax for ten (10) years, and, thereafter, 8 per cent for companies in the Free Zones enclave; full repatriation of dividends and profits; transfer of funds to service foreign loans; and laws against arbitrary confiscation of companies or investments, are examples of some of the incentives available.

“I assure you that your investments will be safe and protected, not because I have said so, but, more importantly, because Ghana is a country governed in accordance with the rule of law, where the separation of powers, with an independent judiciary to engender accountable governance, is real,” he added.

With some expressing anxieties about Ghana looking eastward to China for investments to the neglect of the West, President Akufo-Addo reiterated that “we believe it is the constant duty of government to get the most competitive deal for Ghana. I just want to emphasize that my government is giving equal access to all investors to compete freely and fairly in the Ghanaian economy, irrespective of where they come from.”

British High Commissioner to Ghana, Iain Walker, on his part said, “Ghana is currently the United Kingdom’s fourth biggest export market in sub Saharan Africa, but is potential for both Ghana and the UK to do much more together”. 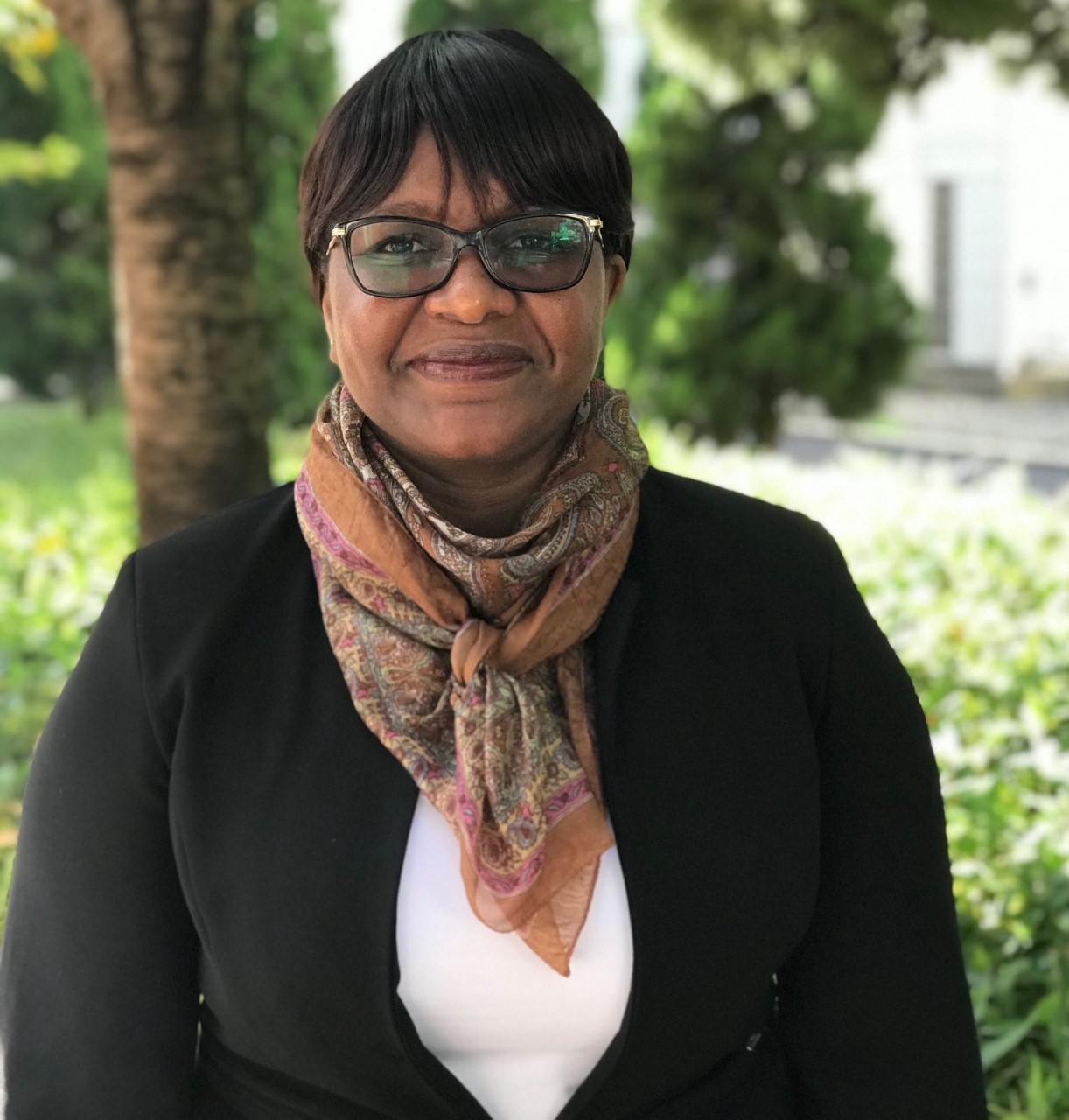