The Ghana Airports Company Limited (GACL) has sent a proposal to the Ghana Revenue Authority (GRA) to prepare its accounts in Dollars. The GCAL is worried the depreciation of the cedi to the dollar will affect its profitability. The cedi in May this year, according to the Central Bank governor, gained 0.02percet against the dollar then, compared to a depreciation of 0.97 per cent in the same period in 2017. Since then, however, the cedi has recorded massive losses against the dollar, trading at around GH¢4.97 to the dollar. The Institute of Statistical, Social and Economic Research (ISSER) predicted recently the Cedi will further depreciate against the US dollar in 2018. The GCAL in 2017 recorded a profit after tax of about GH¢87 million against the 2016 figures of about GH¢153 million. This represents a 43% decline in its profit for the year 2017. “The company continues to operate profitably with a performance of about GH¢87 million profit before tax, which is lower by 43% compared to the previous year. Essentially, operational cost and currency exchange losses attributed to lower profit,” Managing Director John Attafuah said at the 6th Annual General Meeting of the GACL.

Overall Air traffic movement for the year 2017 was 39,217 indicating a 7.9 per cent increment from 2016 number of 36, 354. This according to the Airports Company, was as a result of an increase in international and domestic movement in 2017 following the entrance of Air France and Mid Africa as well as the extension of routes by domestic carrier Africa World Airlines and increased frequencies by Air France and Tap Portugal.

Passenger throughput showed an improvement of 5.3% in 2017 compared to 2016, growing from 2,381,917 in 2016 to 2,509,339. The increase was as a result of the removal of Value-Added Tax (VAT) component from domestic airfares in the first quarter of 2017. Promotional fares introduced by some airlines in 2017, further enhanced passenger numbers.

The tonnage of goods transported through KIA in 2017 was 50,360 as compared to 47, 677 in 2016. The growth of 5.6% was on account of increased exports in the reporting year as demand for non-traditional exports improved.

In line with protocol, the Transportation Security Agency (TSA) of the USA undertook an extensive Security Audit in November 2017 at KIA which covered all areas of security operations. The Department of Transport (DFT), UK, also conducted an extensive security survey of the airport after which we have successfully implemented their recommendations. 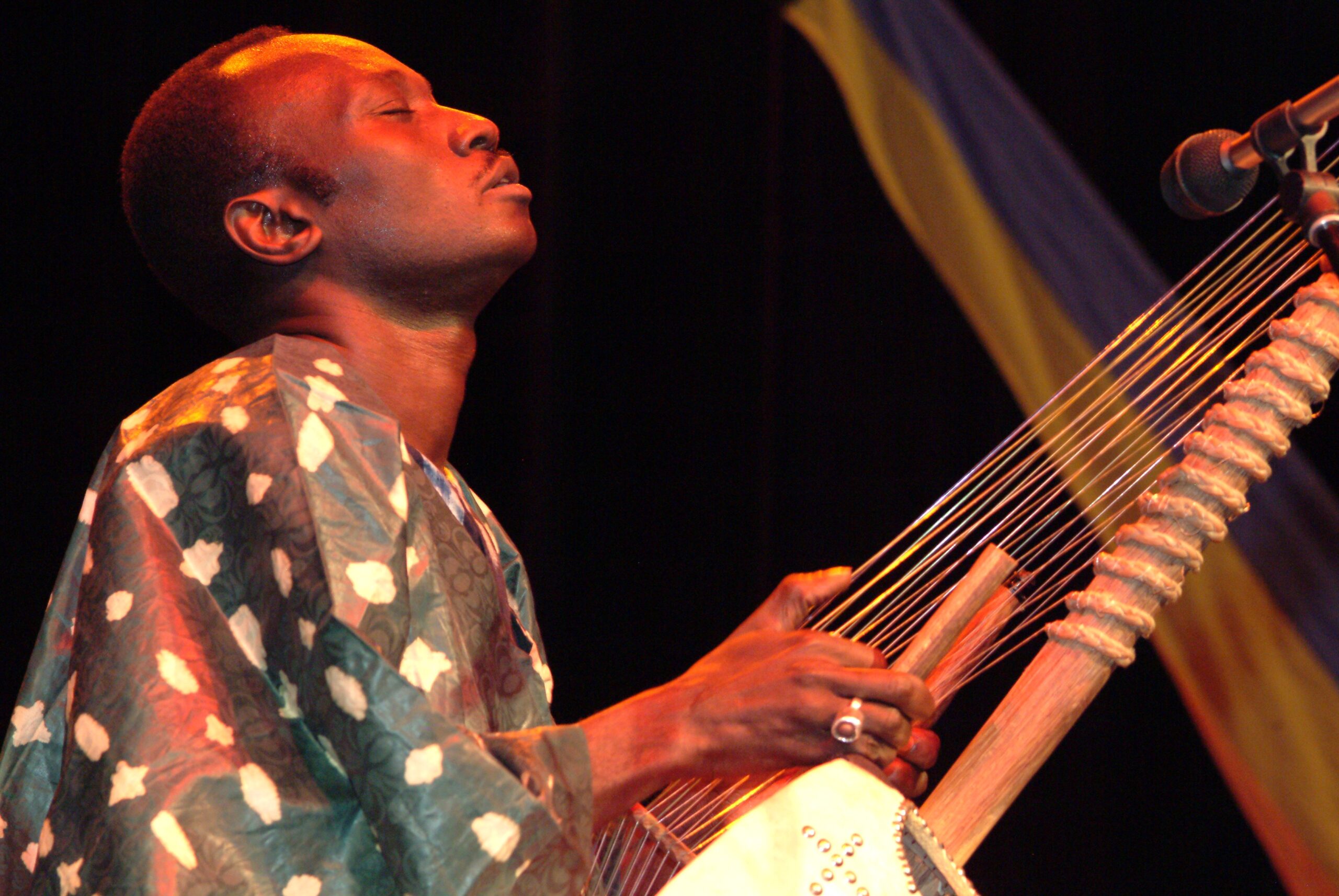 Congo’s near impenetrable ‘jungle of corruption’

COVID 19; Ghana to go on a partial lockdown.

Prosecution of Former MP Casts Doubt on Reform in Burundi