Reacting to the executive order by the Federal government, the lawyer called on any Nigerian affected by the order not to waste time in approaching the court.

Ozekhome said: “The recent announcement of the government’s ban on certain Nigerians(yet publicly unnamed) is an extreme panicky measure of desperation and obvious descent into totalitarianism,absolutism and fascism.It is highly condemnable for being absolutely  unconstitutional,illegal,wrongful,immoral,vindictive,dictatorial,panicky and  presumptuous of the victims’ guilt,without any trial or conviction.

“The order shows a government wallowing in narcistic  self-righteousness ,brazen glorification and a false sense of redemptive messianism. It will surely boomerang on the government in this electioneering campaign period and strip the government bare of any pretensions towards democratic credentials. “Presumably anchored on Executive Order 6,it made earlier in July,2018,the recent clamp down on opposition elements and persons suspected to be against the desperate attempt by this government to cling to power at all cost is nothing but a draconian Decree,a piece of legislative enactment without a NASS and an unconstitutional  judicial pronouncement outside the orbit of a court of competent jurisdiction. It is a vile coup against Nigerians,democracy and constitutionalism. “The government by the order  turned itself into a court of law to trail citizens,deprive of their freedom of movement and monitor and seize their accounts by fiat,without a valid court lose. The right to freedom of movement is guaranteed by section 41 of the 1999 Constitution,and same is not subject to derogation from by any Executive Order outside the pronouncement of a court of law. “It dresses the Executive branch of government with the despotic garbs of arbitrariness and whimsicality to determine which citizens should be prevented from traveling,l and have their accounts and properties attached.

“the Indian Constitution safeguards the right to go abroad against executive interference which is not supported by law;law here means enacted law or state law. ..thus,no person can be deprived of his right to go abroad unless there is  law made by the state prescribing the procedure for so depriving him and the deprivation is effected strictly in accordance with such procedure”.Neither the Executive Order no 6,nor the new travel ban and accounts monitoring and property attachment constitute any such law,by any stretch of the imagination,or constitutional imprimatur. In Agbakoba’s case,the apex court made it clear that ownership of a travelling passport was part and parcel of and concomitant to the freedom of movement.

” Thus, Executive Order no 6 cannot even enjoy the derogation qualification granted under section 45 of the Constitution,which permits restriction and derogation from the observance of section 41 under a law “reasonably justifiable in a democratic society in the interest of defence,public safety,public order,public morality,or public health,or for the purpose of protecting the rights and freedom of other persons”This is because it is not a law and , but a mere executive order. Nothing more. Those affected should head for the courts immediately and get it struck down.” he said. 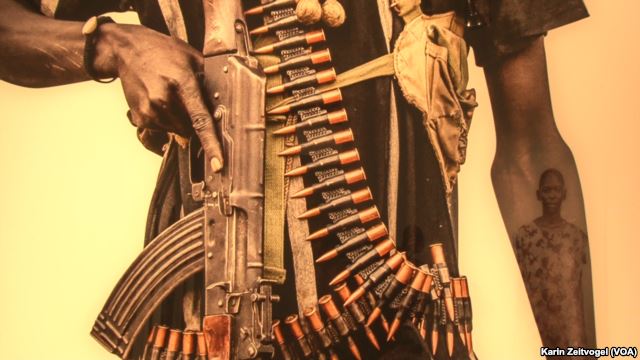 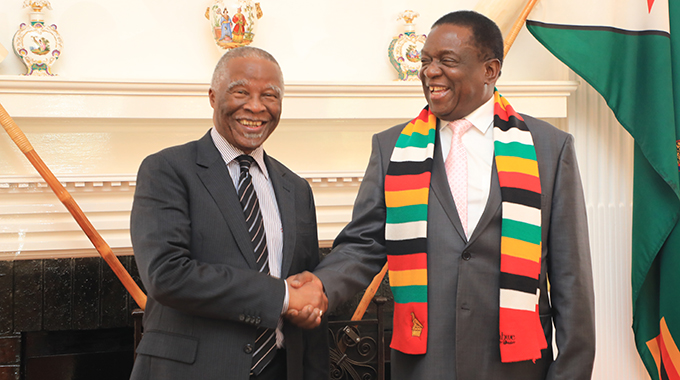