Prime Minister Abiy Ahmed has marked his nearly seven months in office with staggering reforms for this once-authoritarian country, notably releasing thousands of political prisoners, making peace with its main enemy, Eritrea, and promising to open up the economy.

The new cabinet, which reduces ministerial positions to 20 from 28, has women in the top security posts for the first time in Ethiopia’s history. Aisha Mohammed will be in charge of defense, and Muferiat Kamil, a former parliamentary speaker, will head the newly formed Ministry of Peace.

In some ways, this could be one of the most important ministries in the government, though its name has garnered a degree of criticism on social media for its Orwellian sound. It oversees the federal police, the intelligence services and the information security agency, and it will take the lead in tackling much of the ethnic unrest that has swept the countryside since Abiy’s reforms.

“Our women ministers will disprove the adage that women can’t lead,” Abiy said in Parliament.

Although women have been in the cabinet before, they often held minor positions. In the new cabinet, in addition to defense and security, women will head the ministries of trade, transport and labor, as well as culture, science and revenue.

Awol Allo, an expert on Ethi­o­pia from Britain’s Keele University, said this was especially important because the lack of gender equality is a persistent problem in the country, which has strong patriarchal traditions.

“It is a very important and progressive move on the part of the prime minister and very consistent with the transformative agendas he’s been pursuing,” he said. “I also think it sends a strong message to young Ethio­pian women that one day they can take up positions in the government.”

Also represented in the new cabinet are often marginalized ethnic groups. A diverse nation of about 80 ethnicities, Ethi­o­pia has long been dominated by just a few groups.

Aisha, the new defense minister, comes from the arid and predominantly Muslim Afar region, while new Finance Minister Ahmed Shide is from the Somali region.

Hallelujah Lulie, an analyst based in Addis Ababa, pointed out the presence in the cabinet of two Muslim women who wear headscarves, an important inclusion in a country that is one-third Muslim.

“Muslims were historically underrepresented,” he said. “It is a good move. It projects a good image. It’s inspiring in many ways.”

While much depends on how the new cabinet will tackle the country’s many challenges, including job creation for an overwhelmingly young population and a difficult transition away from an authoritarian system, Hallelujah predicted that the new cabinet would calm tensions and set an important precedent.

Abiy was elected by the ruling party after years of anti-government protests shook the country. He immediately embarked on reforms and has promised free and competitive elections in 2020. The ruling party currently holds all the seats in Parliament.

The transition has not been easy. In the past year alone, ethnic strife has displaced 1.4 million people as old ethnic scores were being settled amid a security vacuum.

In many parts of the country, the struggle against the previous regime left government structures weak or nonexistent, making it difficult to enforce the rule of law.

The once-repressive police and army also have been struggling to find their roles in a new environment in which they had once operated with impunity.

“The state is still functioning in the hangover of an authoritarian regime,” Hallelujah said. “The army and the federal police are still having a hard time finding that balance and equilibrium between enforcing the law and respecting human rights.”

The country got a scare on Oct. 10 when 240 armed soldiers marched up to the prime minister’s residence demanding pay raises and provoking fears of a coup.

In the end, they were invited inside (without their weapons) and met by top officials, including Abiy, a former military man, who then did push-ups with them.

“Democracy is an existential issue for Ethi­o­pia. There is no option but multi-partyism,” Abiy said in an interview published Tuesday.

“Inclusiveness and coexistence is critical in Ethiopia because of differences in terms of tribalism, and religion and the virtually feudal system of land ownership which prevailed in the past,” he said. 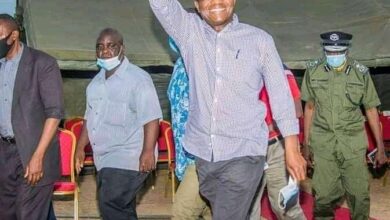 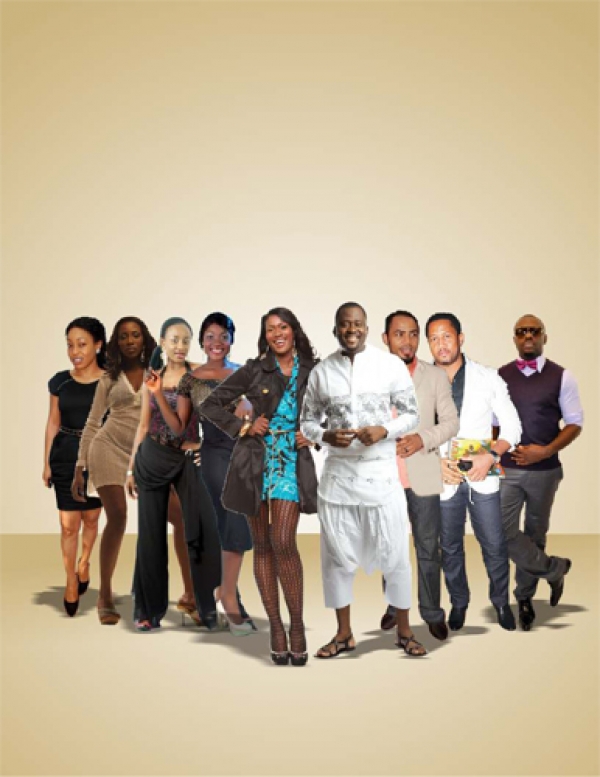 The Powers Behind Nollywood