In a speech presented during the country’s first National Conference on Climate Governance in Nairobi, Mr. Tobiko said five counties in Kenya were successfully applying a model of devolved climate finance and making a huge difference on the ground.

The County Climate Change Fund mechanism integrates climate risk and empowers poor and vulnerable communities in the face of climate change. The counties have put in place structures and processes to enable them to access and manage climate finance in transparent and accountable manner

Mr. Tobiko said the implementation of climate change actions was the responsibility of both government and non-state actors. The Cabinet Secretary lauded county governments who have put in place their climate change actions, demonstrating the critical role of devolved governance in the country’s transition towards a low carbon climate resilient development pathway.

He said Kenya, like other developing countries, was vulnerable to the adverse impacts of climate change due to the high dependence of climate-sensitive agricultural production but will leave no stone unturned in trying to come up with mitigation actions.

The Environment and Forestry Secretary said increased frequency and intensity of extreme weather events like droughts and floods have hit many regions across Kenya and now posed a challenge to the attainment of the 2030 sustainable development agenda.

“The poor, women and children in the various areas are most affected due to their low adaptive capacity. These threats, however, present some opportunities towards innovative and green investments,” he said.

“Adaptation is a priority in Kenya and its contribution is envisaged through mainstreaming of adaptation actions into all sectors of the medium term plans to ensure strengthened resilience to climate change,” the Cabinet Secretary said.

He said Kenya’s mitigation actions target abatement of the greenhouse gas emissions by 30 percent by 2030 relative to the business-as-usual scenario of 143 million tonnes of carbon dioxide equivalent.

However, achievement of NDC contribution is subject to international support in the form of finance, investment, capacity building, and technology development and transfer. Collaboration between the government and partners, said Mr. Tobiko, is essential for implementation of the NDC.

The country’s Climate Change Act (2016) and Policy provides a framework for mainstreaming climate change actions across sectors at the national and county levels. The Act recognizes the National Climate Change Action Plan (NCCAP) as a mechanism for mainstreaming climate change into all sectors and the County Integrated Development Plans (CIDPs). The second NCCAP 2018-2022 identifies priority adaptation and mitigation actions as well as contribution to the government’s BIG 4 Agenda on enhancing manufacturing sector, food and nutrition security, universal health care and affordable housing. Furthermore, the NCCAP informs the implementation of the Paris Agreement and Sustainable Development Goals (SDGs).

The Act also establishes a Climate Change Fund as a financing mechanism for priority climate change actions. Formulation of regulations to operationalize the fund is underway.

The National Policy on Climate Finance further provides an institutional framework for mobilization and management of climate finance that includes mechanisms for the mobilization, coding, tracking and reporting of domestic and international resources of the climate-related activities.

The conference, which focused on the theme; The Role of Devolved Governments in the Transition to Low Carbon Climate Resilient Economic Development, precedes the regional 7th Climate Change and Development in Africa Conference (CCDA-VII) that begins Wednesday in Nairobi.

Discussions included sessions towards the implementation of the Paris Agreement, Nationally Determined Contributions, Climate Change Act and Policy, climate finance, and partnerships among others. 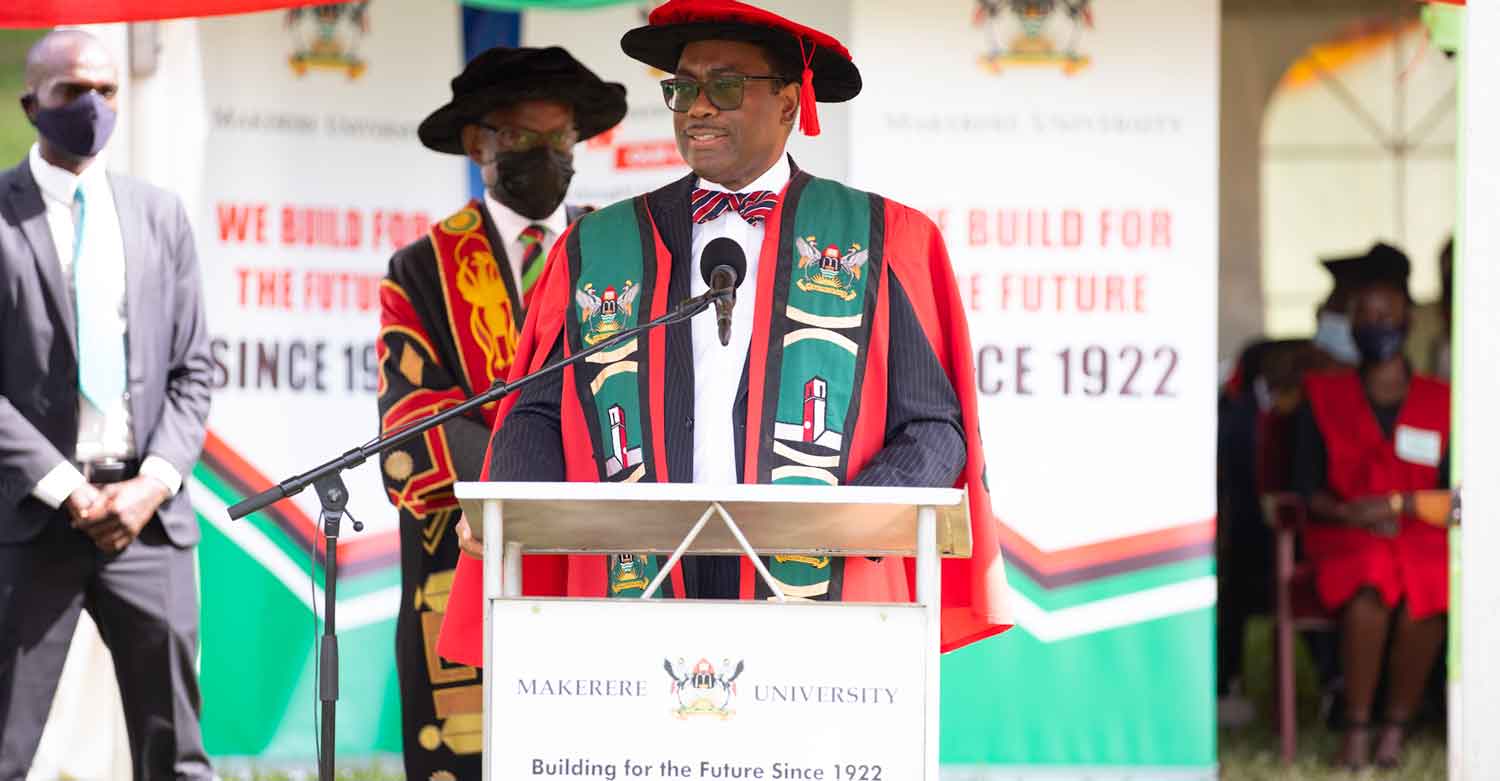