Mining giant Newmont Ghana has strongly dismissed claims that it masterminded the shooting incident at New Abirem in the Eastern region of the West African nation.

The company is also asking aggrieved farmers at New Abirem seeking land compensation to allow the legal processes work.
Hundreds of residents and farmers on agitated for fair compensation packages for lands being used by the mining company.

The protest, however, turned bloody when police allegedly shot at the demonstrators in an attempt to disperse them.
Seven people sustained gunshot wounds and are receiving treatment at the Abirem government hospital.

In a statement, Newmont stated that “as a responsible company, we have consistently met our legal obligations to our stakeholders since we began operations at Akyem and we will continue to do so,” said Mr. Coenen. “As this case is currently before the courts, we urge any protesters to let the case run its course through the judicial system.”

Newmont stated that they did not order the Police to open as the farmers claim.

Ama Bawuah, Senior Director for Communications and External Relations at Newmont Ghana described the incident as unfortunate adding that they will ensure that the company abides by the decision of the court.

Below is the full statement by Newmont

Newmont Ghana today reaffirmed its commitment to transparently engaging with local communities to improve lives and collaboratively identifying solutions to mitigate impacts from its operations.

The Company has also called on the section of community farmers seeking new and additional land and crop compensation, among other issues, to allow the legal process to run its course following earlier mediation efforts.

Following reports of intimidation and threats, the police deployed personnel to ensure security and public order while protecting lives and property. Unfortunately, some individuals have been confirmed to have sustained injuries and are being treated.

The Company is calling on all sides to exercise restraint and good judgement to avoid confrontations.

“As a responsible company, we have consistently met our legal obligations to our stakeholders since we began operations at Akyem and we will continue to do so,” said Mr. Coenen. “As this case is currently before the courts, we urge any protesters to let the case run its course through the judicial system.”

In July, the community group embarked on a similar demonstration against Newmont Ghana to express dissatisfaction with the ongoing legal process concerning their demands for land and crop compensation and employment, as well as allegations of building cracks from mine pit blasting. Prior to this, the Company had been in mediation with the farmers led by an independent arbitrator. The parties continued to engage on the matter through the mediation process until the case was referred back to court.

Newmont Ghana will continue to focus on engaging with stakeholders to address their needs and concerns, fairly, respectfully and responsibly. “We will continue transparent and respectful engagement with our stakeholders, including the farmers, Stool Land Owners and District Security Committee (DISEC) as we work towards resolving this issue amicably,” concluded Mr. Coenen.

Former soldiers sue the government over torture after 1982 foiled coup 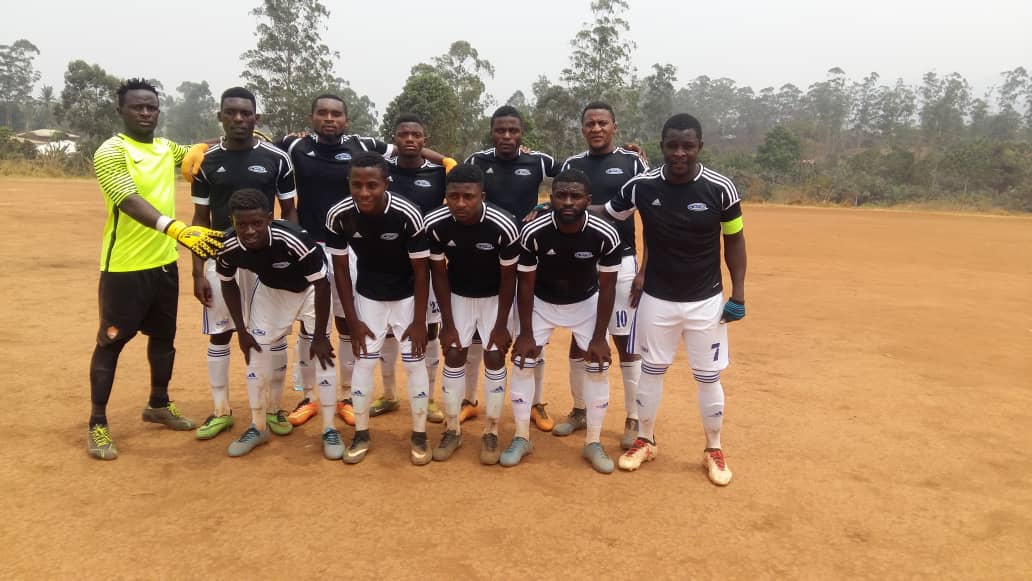 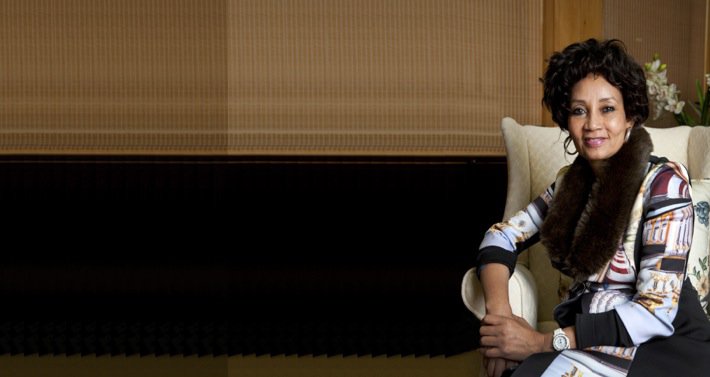