ROME, Italy, October 18, 2018,-/African Media agency (AMA)/- As part of the preparations to organise the Conference for Libya to be held in Palermo next 12 and 13 November, the Deputy Minister of Foreign Affairs and International Cooperation, Emanuela Del Re, today in Tripoli met with the Libyan Foreign Minister, Mohammed Taher Siyala, the Vice President of the Libyan Presidential Council, Ahmed Maitig, the Head of the Higher Council of State, Khaled Al Meshri, and the United Nations Secretary-General’s Special Representative for Libya, Ghassan Salamé.

During the talks, the Deputy Foreign Minister renewed the invitation to attend the Palermo Conference

Distributed by African Media Agency (AMA) on behalf of Ministry of Foreign Affairs of Italy. 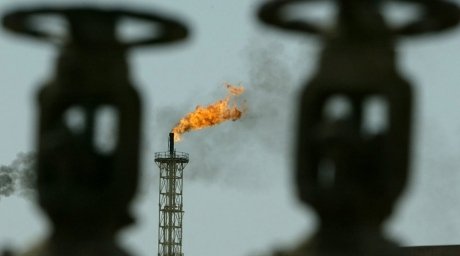