PRETORIA, South Africa, October 4, 2018,-/African Media Agency (AMA)/- The Department of International Relations and Cooperation welcomes the decision of the International Court of Justice (ICJ) that has ordered the United States of America (USA) to ensure that sanctions against Republic of Iran do not affect humanitarian aid and civil aviation safety.

Yesterday the ICJ, which is the principal judicial organ of the United Nations ordered the United States to remove any impediments to the free exportation to Iran of goods required for humanitarian assistance, as well as goods and services required for the safety of civil aviation.

Following its decision to withdraw from the Joint Comprehensive Plan of Action (JCPOA) between the P5 + 1 and Iran, the United States re-imposed sanctions against Iran which had been lifted as a result of the JCPOA.

South Africa has previously expressed its concern on the decision by the United States Government to withdraw from the JCPOA.

South Africa continues to maintain that the JCPOA, unanimously endorsed by the United Nations Security Council, was a major achievement for multilateral diplomacy and the peaceful resolution of conflict. South Africa reiterates that the unravelling of the JCPOA could have unintended consequences for all parties involved and the broader international community. South Africa once again calls on all parties of the JCPOA to continue to honour their commitments under the agreement.

Democratic Republic of Congo: Upsurge in Killings in ‘Ebola Zone’ 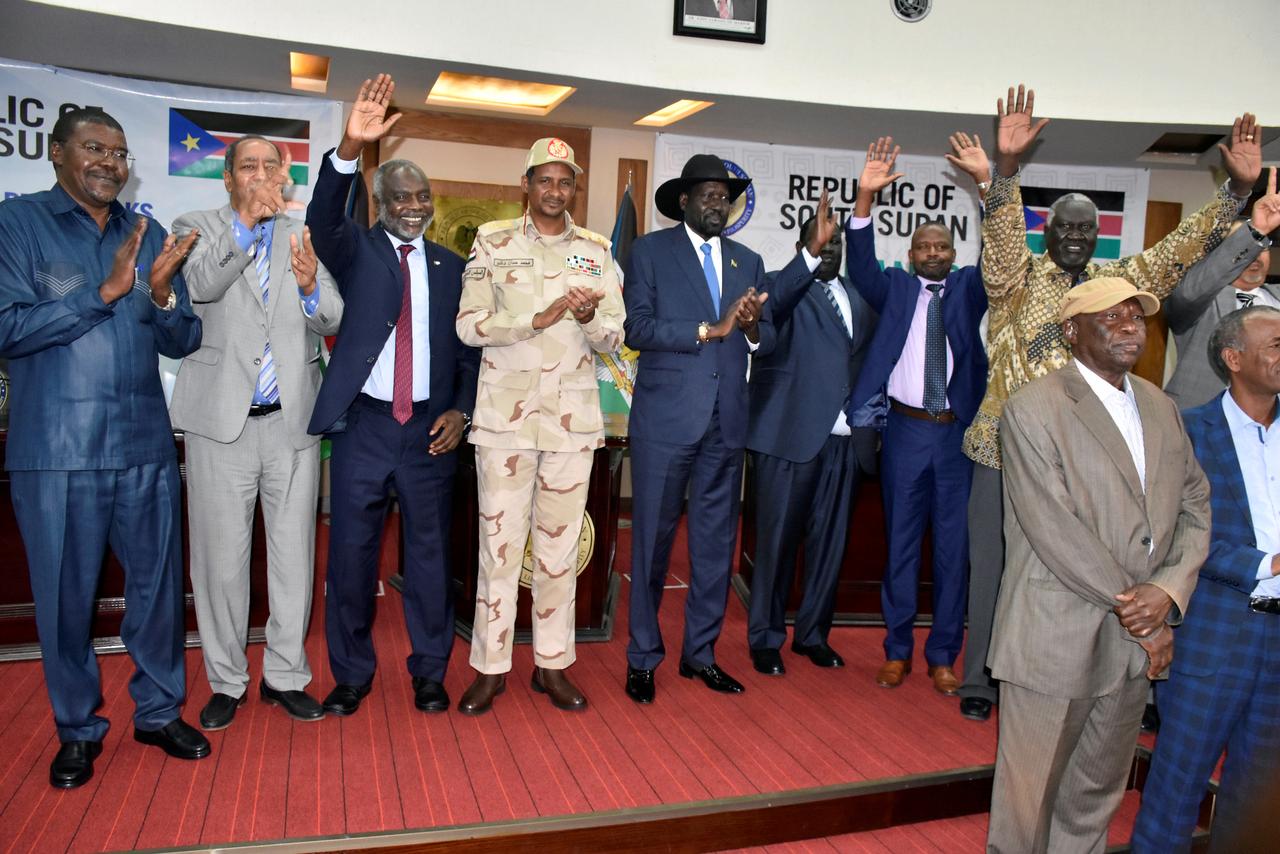