ADDIS ABABA, Ethiopia, 26 October 2018-/African Media Agency/-The Chairperson of the African Union (AU) Commission, Moussa Faki Mahamat, yesterday, concluded his working visit to the Republic of Guinea. He arrived in Conakry on 23 October 2018 from Cotonou, Benin, where he conferred with President Patrice Talon and other senior officials in the country.

During his stay in Conakry, the Chairperson of the Commission held in-depth discussions with the President of the Republic, Professor Alpha Condé, on various aspects of the continental agenda. In this regard, they discussed the ongoing integration process, within the framework of the African Continental Free Trade Area (AfCFTA) Agreement and the Protocol on Free Movement of Persons and the African Passport, adopted in Kigali, in March 2018, as well as the Single African Air Transport Market (SAATM), launched by the Assembly of the Union at its January 2018 session in Addis Ababa.

The Chairperson of the Commission welcomed Guinea’s long-standing commitment to integration. He noted, in particular, President Condé’s tireless advocacy and outreach with his peers. Guinea is among the seven member states that have ratified the AfCFTA Agreement; it is also a party to the SAATM and a signatory to the Protocol on Free Movement of Persons.

Discussions also focused on the ongoing AU institutional reform. President Condé reaffirmed his country’s full support for this process and his determination to contribute to the success of the Extraordinary Summit scheduled to take place in Addis Ababa on 17 and 18 November 2018.

With regard to the negotiations on the successor arrangements to the 2000 Cotonou Partnership Agreement, President Alpha Condé and the Chairperson of the Commission reaffirmed the relevance of the decision of the July 2018 Nouakchott Summit on the issue. They underscored the need for the involvement of the AU and its role in the conclusion of an Africa Compact, in order to build a post-Cotonou relationship that effectively takes into account the continental integration agenda and helps to consolidate the achievements made in the areas of peace, security and governance.

The Chairperson of the Commission reiterated his appreciation to President Alpha Condé for his active role in promoting peace and security in West Africa. He praised his efforts in Guinea-Bissau, as ECOWAS Mediator, and briefed him on his consultations with the Bissau-Guinean authorities during his visit to Bissau on 4 and 5 October 2018. It was agreed to work together towards the mobilization of the required African and international support towards the successful conduct of the electoral process. He also commended his work as Facilitator of the political process in Togo, together with President Nana Akufo-Addo of Ghana. The Chairperson of the Commission stressed that these efforts are a significant contribution to the AU’s goal of the “Silencing The Guns” by 2020.

Following his visit to Guinea, the Chairperson of the Commission traveled to Abuja for a two-day visit to Nigeria. He will meet with President Muhammadu Buhari and other senior Nigerian officials. 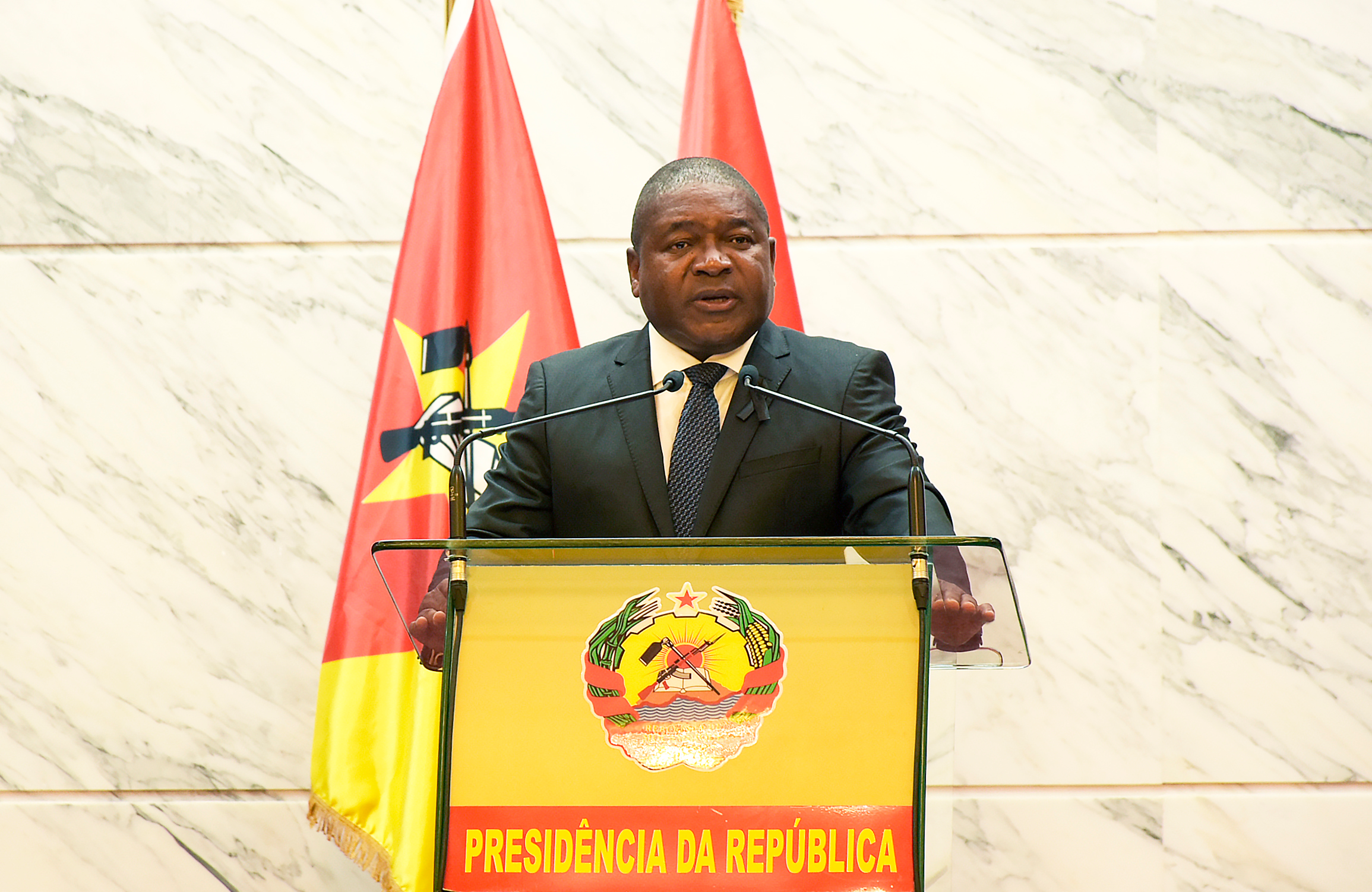 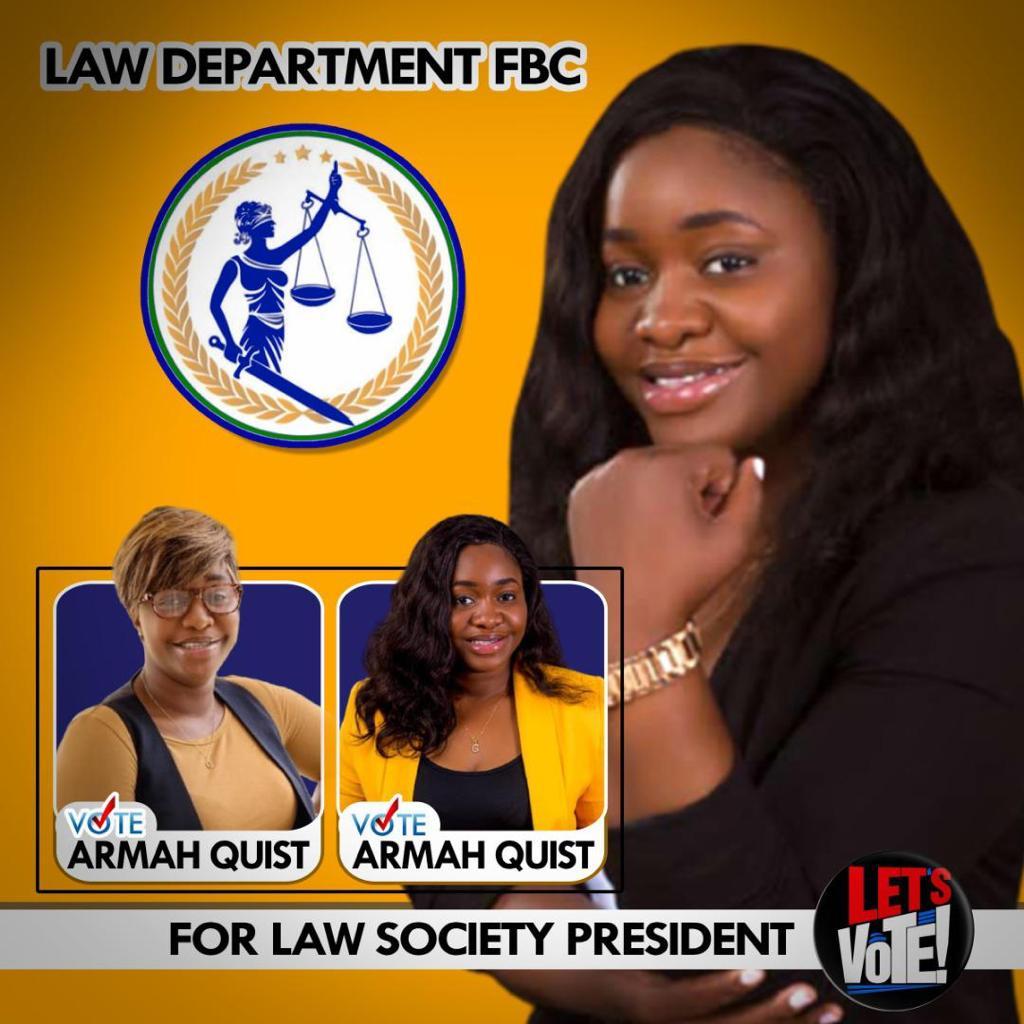