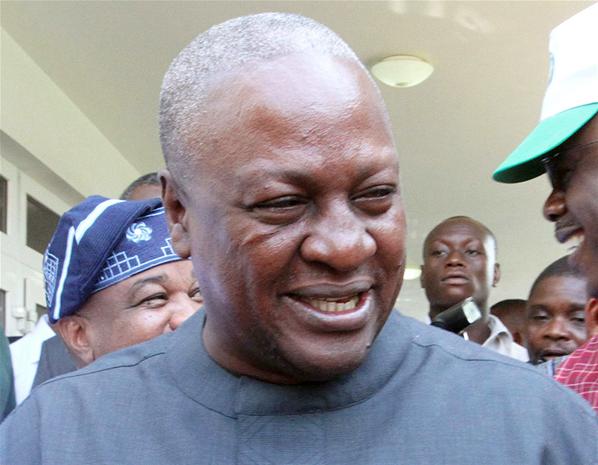 Zambia: Where Is Zambia’s President Heading?