Mr. Thierry Zomahoun, the President and CEO of AIMS

“When Neil Turok created the AIMS in 2003, he was motivated by the notion that curiosity and intellectual ability was not limited by geographical location or race. He believed Africans could and should be doing cutting edge research in Africa. He was also motivated by the desire to see young Africans using advanced research in all fields to solve the challenges the continent faces. Fifteen years later and over 1800 graduates later, we still hold firm to those three principles and the AMMI program provides young Africans an incredible opportunity to use AI and machine learning to advance knowledge and solve the continent’s challenges,” said Mr. Thierry Zomahoun, the President and CEO of AIMS.

The first cohort of AMMI includes 31 students from 11 countries including 40% women. Using the existing AIMS model of learning, lecturers from all over the world will teach in two three to six week blocks.

Prof. Moustapha Cissé, Founder and Director of the AMMI program at AIMS and Head of the Google AI Center in Ghana

“Every course at AMMI will be lectured by leading experts from prestigious international institutions and we plan to expand the program to other African countries starting next year. My secret dream is that in five years every course will still be taught by the best scientists in the field, the only difference will be that those scientists will be AMMI alumni,” said Prof. Moustapha Cissé, Founder and Director of the AMMI program at AIMS and Head of the Google AI Center in Ghana.

“I really enjoyed meeting the first cohort of the AMMI. What an amazingly diverse, eager and bright set of students! Facebook is really thrilled to support the AMMI and help nurture AI talent in Africa as it will be immensely valuable to whole AI community,” said Dr. Jerome Pesenti, VP of Artififical Intelligence at Facebook.
To see a recording of the launch, click here & to meet some of the AMMI students, click here
Distributed by African Media Agency (AMA) on behalf of the African Institute for Mathematical Sciences (AIMS)
About AIMS
Founded in 2003, the African Institute for Mathematical Sciences (AIMS) is a Pan-African network of centres of excellence for post-graduate training, research and public engagement in mathematical sciences. The AIMS network has five centres of excellence teaching a Masters in Mathematical Sciences, including a co-operative option with a direct link to industry in three centres. Currently, the network has over 1800 alumni from 43 African countries.

The network also includes research centres and programs with 90 researchers including six prestigious Chairs currently across the network. In Cameroon and Rwanda, AIMS is runs a gender-responsive teacher training program. As well, AIMS created two critical initiatives: Quantum Leap Africa to prepare Africa for the coming quantum revolution, and the Next Einstein Forum to propel Africa on to the global scientific stage.

Africa: African Countries Aren’t Getting As Much As They Should From FDI 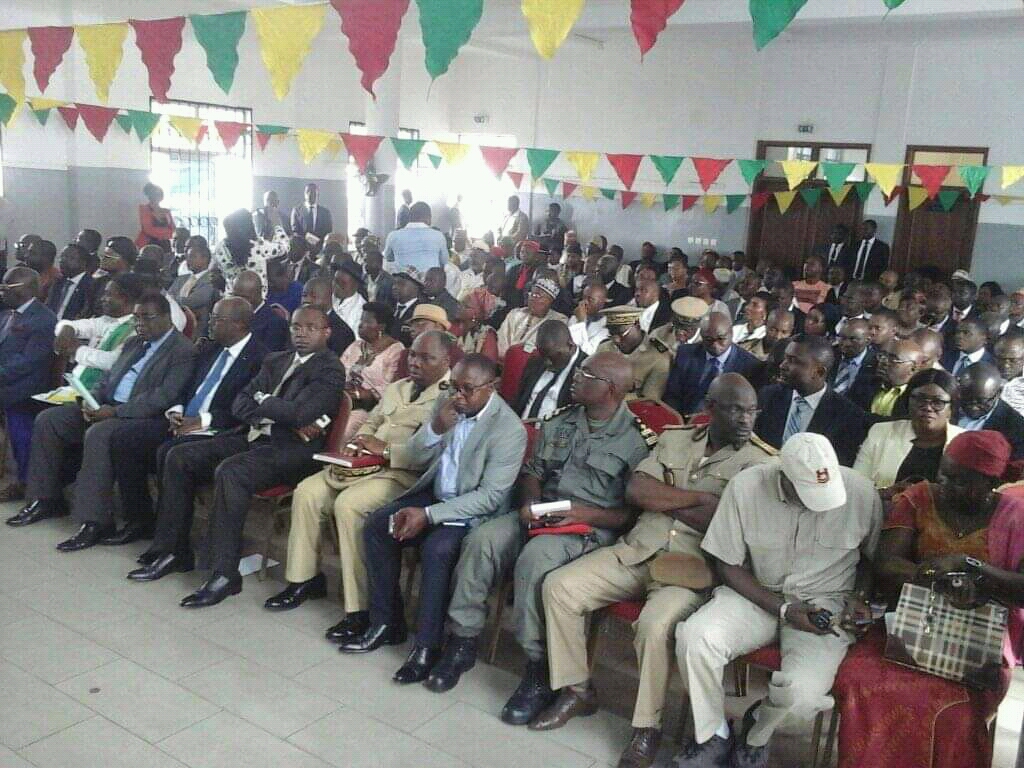