ADDIS ABABA, Ethiopia, 24 October 2018-/African Media Agency/-The Chairperson of the African Union Commission, His Excellency Moussa Faki Mahamat, has authorized the deployment of an African Union Election Observation Mission (AUEOM) ahead of the Republic of Madagascar 07 November 2018 Presidential Election. The deployment of the AUEOM takes place in two phases. The first phase comprises the deployment of 8 long-term election experts and takes place from 16 October to 21 December 2018. This is to ensure that the AUEOM conducts a comprehensive observation and analysis of all relevant aspects of the electoral process. During the second phase of the Mission, the long term experts will to be joined 40 Short Term observers from the 1 – November 2018. The objectives of the AUEOM are: (a) to provide an accurate and impartial reporting or assessment of the quality of 07 November 2018 Presidential Election, including the degree to which the conduct of the elections meets regional, continental and international standards for democratic elections; (b) to offer recommendations for improvement of future elections based on the findings; and (c) to demonstrate AU’s interest to support Madagascar’s elections and democratisation process to ensure that the conduct of genuine elections contributes to the consolidation of democratic governance, peace and stability. 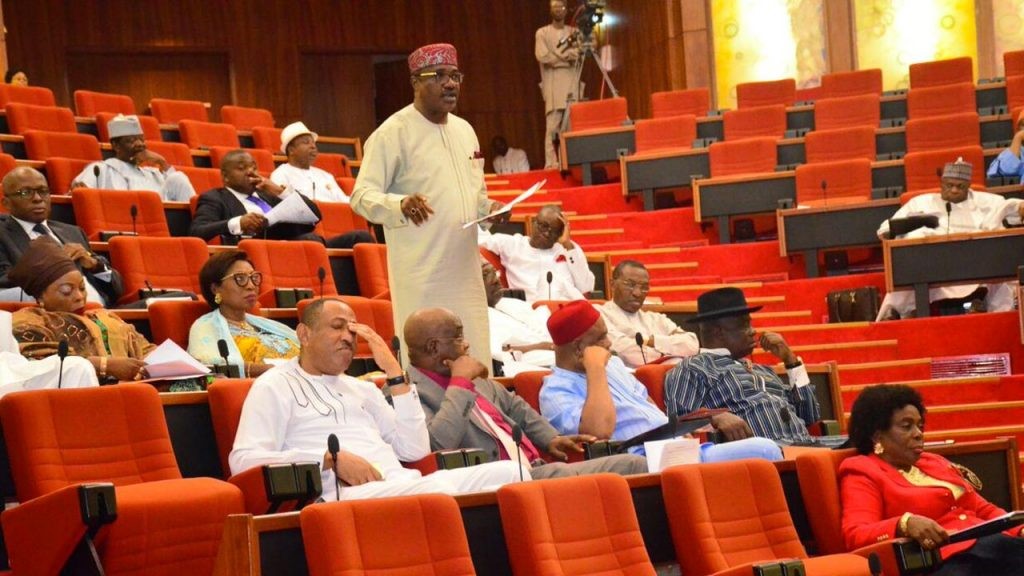