Juba – On Wednesday, the African Development Bank has loaned $43.57 million US dollar to the government of South Sudan for the implementation of the country’s Short-Term Regional Emergency Response Project (STRERP), to help the country to fight hunger and malnutrition.

The project is designed to enable the government to meet the country’s growing food and nutrition needs while building community resilience, as hunger reaches unprecedented levels in the country since the conflict broke in 2013.

The grant will be implemented by the United Nations World Food Programme (WFP). The WFP and partners are scaling up food and cash assistance to reach up to 5 million people in the worst-affected areas of South Sudan by the end of 2018.

However, the government has welcomed the loaned from the AFDB, described it as a great step toward fight pangs of hunger in the country.

“They have given to help us in our interaction with other trusted investors especially in the oil industry,” said Salvatore Garang, Minister of Finance and Planning.

“It will help to ensure the provision of emergency food assistance to the most vulnerable segments of the population in South Sudan,” AFB country manager, Benedict Kanu, told a joint press conference in Juba on Wednesday. Adding that, “The project is a notable step in helping to meet the growing food and nutrition needs of about 300,000 people while building community resilience.”

Despite the harvest in September, 5.2 million people are remaining food insecure, not knowing where their next meal would come from between January and March 2019, according to the Integrated Food Security Phase Classification (IPC), while with some 36,000 people on forecast to follow the suits.

“We are very grateful for the contribution from the Bank. It will go a long way in helping us provide life-saving support at a critical period and ensure people have the means to feed themselves not only today but also in the future,” said Adnan Khan, WFP Country Director in South Sudan, in the press release.

“STRERP reflects the Bank’s commitment to support its Regional Member Countries (RMCs) in addressing the drivers of food insecurity and unstable food production systems,” said Kanu. “The Bank’s approach goes beyond addressing the immediate humanitarian needs through food assistance but also seeks to build the resilience of the affected communities and strengthen the capacity of government institutions to effectively plan, coordinate and implement disaster risk management and humanitarian responses. We call on all development partners to work together to address the underlying drivers of vulnerability in drought-prone areas.”

The 43.57-million dollar grant will be used to purchase food targeting thousands of vulnerable people across the country, caused by the 2013 conflict, which has killed tenths thousands of people and displaced 2.5 million people from their homes.

South Sudan president Kiir and opposition leader Machar has lastly inked the revitalized peace deal, aims to end years of brutal and humanitarian crisis, but the maturity of a deal is yet unpredictable. 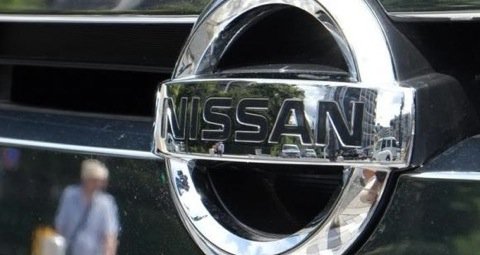