The announcement was made in Khartoum on Tuesday, following a meeting between the oppositions leader Machar and the members of the National Pre-Transitional Committee (NPTC) who came to brief him about the progress, they achieved.

Riek Machar, leader of the Sudan People Liberation Movement – in Opposition, is expected to arrive in Juba on October 30 after two years of exile.

After the meeting, Machar confirmed his participation in the national peace celebration on the October 30, saying that the Revitalized Peace Agreement is the last chance for the political leaders to assume their national role to prevent the collapse of the country.

South Sudanese presidential adviser on security affairs, Tut Gatluak, who is also a chairman of the organizing committee, said all the opposition leaders that signed the revitalized peace agreement in Ethiopia are coming on Oct. 30 to attend the festivities for the national celebration of achieving the peace deal.

“The president and the government are ready to host the event and demonstrate to the region and the world that Juba is committed to bringing lasting, durable peace to the people,” Gatluak said in Khartoum.

However, President Salva Kiir and Machar, leader of the main oppositions, SPLM-IO, signed the final revitalized peace pact mediated by Sudanese President Omar al-Bashir under the auspices of the Intergovernmental Authority on Development (IGAD), an East African bloc, in an attempt to end the fifth year old conflict, which has killed hundred thousands of people and displaced 2.5 people from their homes, before the famine emerged.

South Sudan has descended into another civil war, just a two years of her independence from Sudan regime, the conflict that broke out in mid – December 2013, over  the power wrangling between president Kiir and the recently designated first vice president Machar, has now entered its fifth year after forces loyal to Kiir and Machar engaged in extensive combat in the past years till today.

Kiir and Machar first inked the 2015 peace agreement to end the violence but was just violated in months period in July 2016 when the rival factions resumed fighting in the capital Juba, forcing Machar to flee into exile.

Analysts said Machar’s decision to take part in the peace celebration is effective signals that have to send a reassuring message to South Sudanese about his commitment to the revitalized peace deal and to contribute to creating a suitable atmosphere for the implementation of the peace pact.

“Restoring security and stability in the country faces great challenges but needs a strong political will,” Machar told the NPTC members in Khartoum on Tuesday.

The opposition leader further also call for the lifting of the state of emergency, the release of political detainees and the prisoners of war and renouncing the hate speech aimed at promoting a climate of peace and reconciliation in South Sudan.

Of recently, president Kiir’s pardoned all the political opponents and further ordered for the release of political detainees and prisoners of war as gesture for the peace, forgiveness, and reconciliation, but the Juba government just released 20 prisoners, but some key detainees are still in jail and Juba keeps silent on the fate of others creating a climate of suspicion between the partners.

The peace’s celebration, which will be attended by the IGAD leaders, is seen by the president Kiir’s administrations as a confidence-building measure to show its commitment to the revitalized peace deal.

Millions of South Sudanese civilians are seeking refuge in neighboring countries as the conflict furies on.

The next transitional government with Kiir as president, Machar as designated first vice president and other four vice presidents, is due to be formed in May 2018.

Kenya’s Odinga: I won’t run if commission not reformed

Africa has always had the attributes to rise, so why has it fallen short? 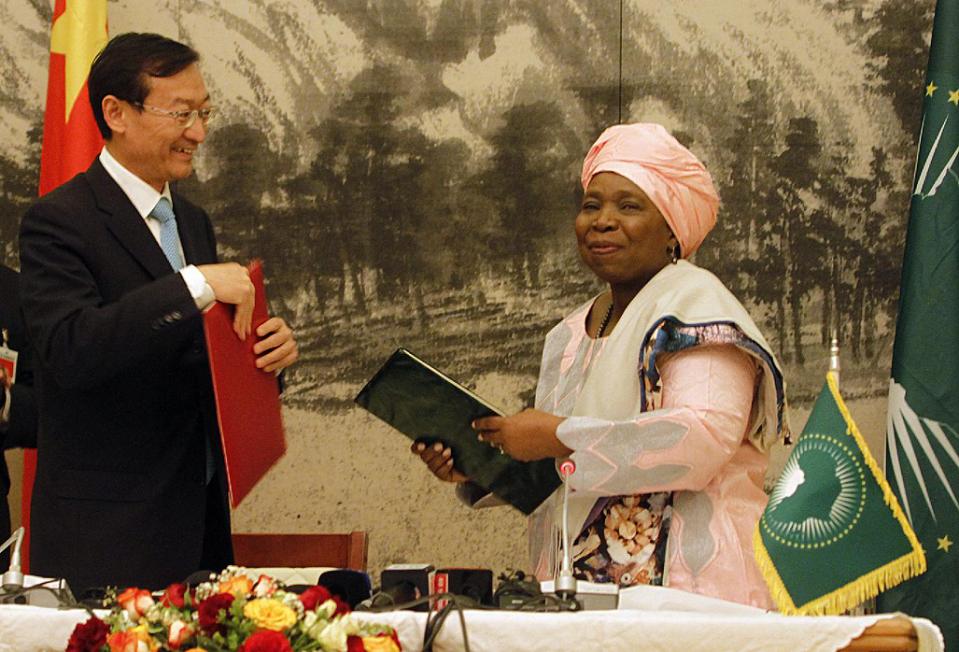