ABUJA Critic of of the the ruling party and President Muhammadu Buhari, Engr. Bubu Galadima has said that Nigerians must all join hands to send the president back home in 2019 general election.

Atiku tasks Buhari not to plunge Nigeria into another recession 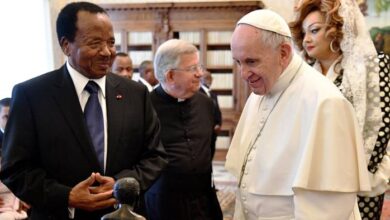