Mold indicated that the African Continental Free Trade Area (AfCFTA) marks a fundamental step towards dismantling barriers and reducing costs to intra-African trade, boost industrialization, improve productivity and competitiveness of Africa for the creation of the much-needed jobs on the continent

Mold indicated that the AfCFTA marks a fundamental step towards dismantling barriers and reducing costs to intra-African trade, boost industrialization, improve productivity and competitiveness of Africa for the creation of the much-needed jobs on the continent. He was speaking in a two-day conference discussing the Industrial Policy of Rwanda for the Next Decade, a meeting organized by Rwanda Ministry of Trade and Industry, the International Growth Centre (IGC) and World Bank.

Mr Mold made the case for AfCFTA explaining that Africa’s trade with the rest of the world over the past six decades has not delivered the promised diversification and that most countries on the continent are still import-dependent and export excessive amounts of unprocessed commodities, and, as a consequence, run up large trade deficits.

The African Continental Free Trade Area, according to ECA, has the potential to boost intra-African trade by more than 52 per cent through the elimination of import duties alone. It is estimated that the benefits would double if combined with trade facilitation measures to further reduce non-tariff barriers.

Mold noted that the fragmentation of African economies limits the ability of African businesses to build their competitiveness. “Integration is critical for Africa to drive manufacturing sector and industrialization and to boost its production and trade,” he said. “This matters because African trade deficits are principally driven by the lack of industrialization.”

From 2012 to 2014, over 75 per cent of Africa’s exports to outside the continent were extractives,  such as oil and minerals..

Mold said that as Africa’s industrial exports are expected to benefit most from the AfCFTA, it is important for diversifying the continent’s trade and encouraging a move away from extractive commodities towards a more balanced and sustainable export base.

“ECA stands ready to provide all the necessary support to the governments of the region to make the AfCFTA a reality”, he concluded. 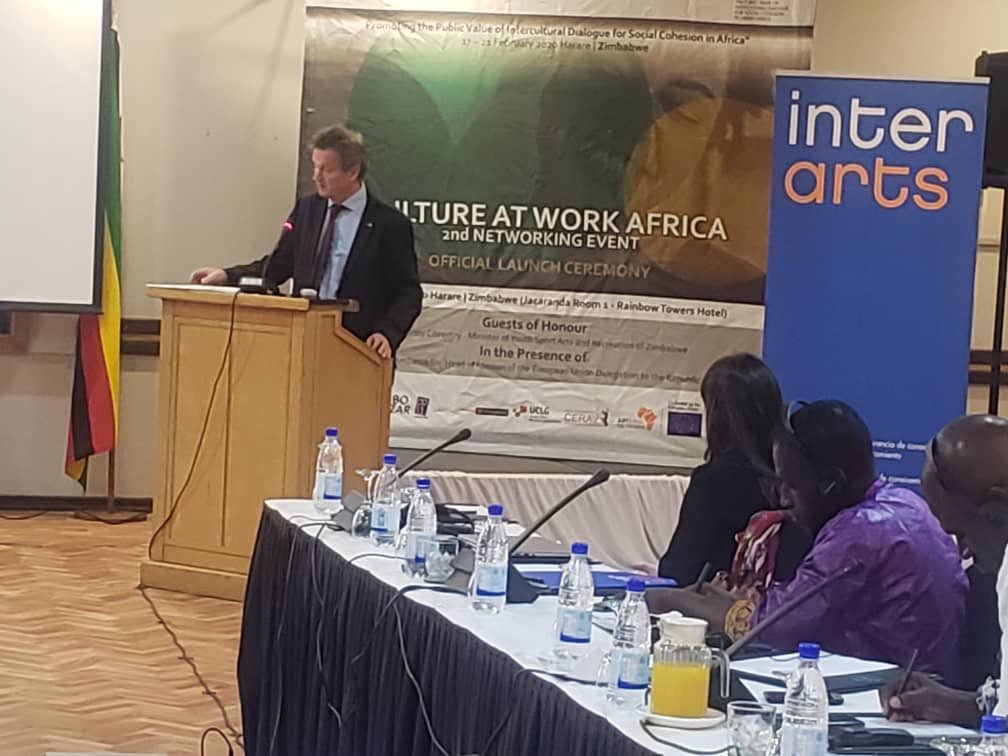 Hope for an end to world’s deadliest war