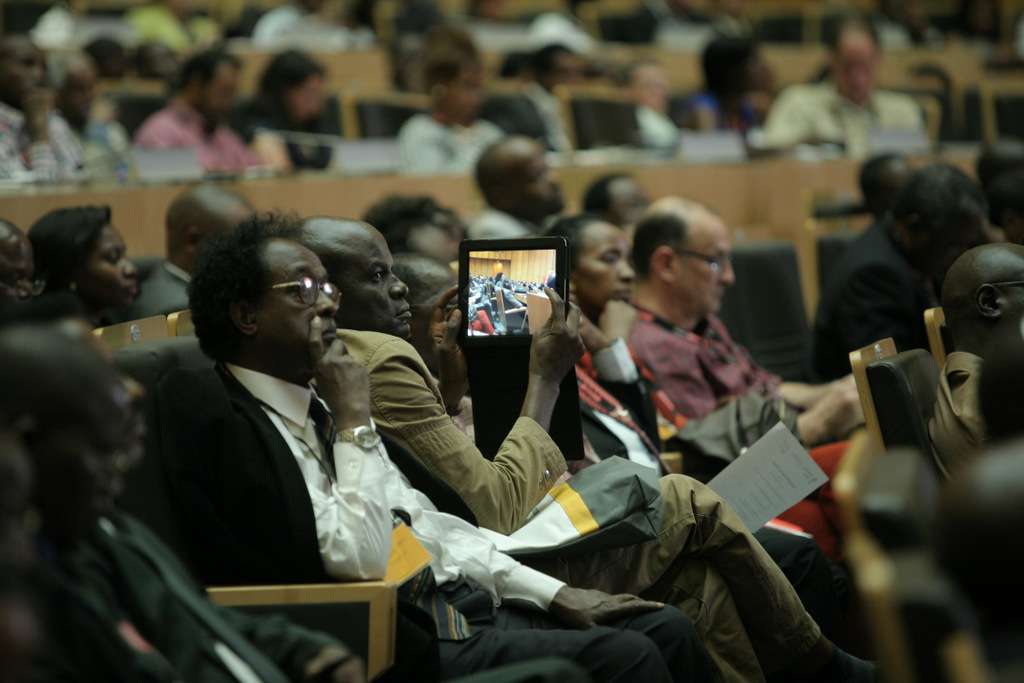 African Ministers of Education and Information Technology will be in Kigali, Rwanda this week for the annual Ministerial Round Table (MRT) meeting at eLearning Africa, the continent’s largest conference on technology assisted learning and training.

The theme of the MRT will be ‘Towards a Knowledge-based Economy’ and the ministers are expected to discuss the possible effects of a global ‘fourth industrial revolution’ on Africa. With machines increasingly likely to replace human workers in a number of key industries, the implications for African governments, businesses and citizens are
potentially enormous.

However, a ‘fourth industrial revolution’ may offer African economies an opportunity to ‘leapfrog’ their competitors and the ministers will consider what African Governments and businesses need to do to make the most of a new era of rapid technological change.

“Many African economies are actually in quite a strong position. Unlike the so-called ‘advanced economies,’ they don’t have to waste huge resources trying to restructure tired, old industries. Many of them can start from scratch and they have a great deal to offer potential investors. They are resource rich and they have the world’s most youthful population, which is bound to attract investors and entrepreneurs.

“The key thing now is to focus on giving young people the modern skills they need and creating a climate which encourages innovation and creativity. If African Governments do that, Africa can lead the world.”

At the eLearning Africa Ministerial Round Table, ministers will focus on discussing practical measures, which can be implemented quickly to give Africans a chance to take advantage of what is likely to be a new era of opportunity.

A Ridiculous Obsession for African Pastors with US Elections