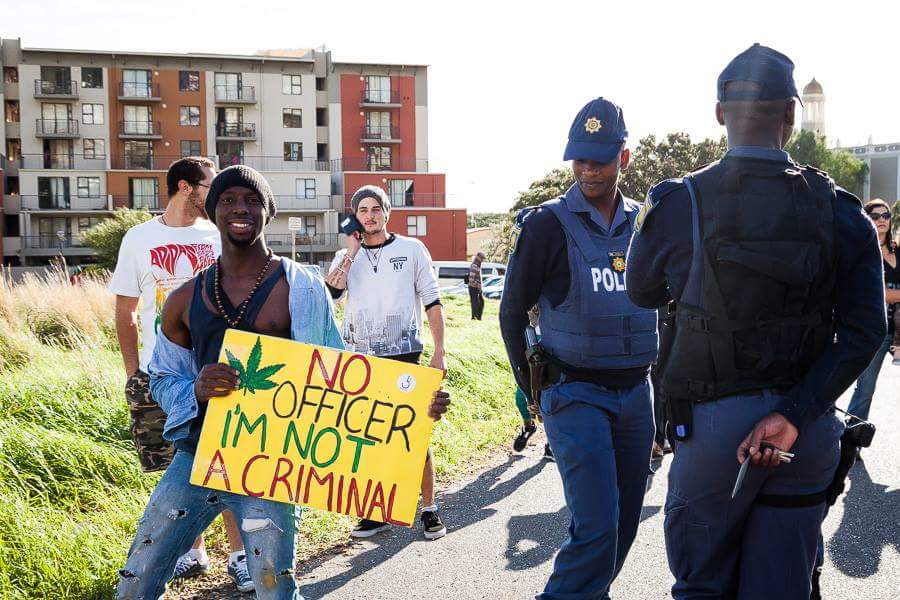 In a landmark ruling on the 18th of September 2018, the South African Constitutional Court legalised the growing, possessing and the use of marijuana in private. The ruling was a major victory for the thousands of pro-marijuana activists in the country and it also set a good precedence to other African countries.

The Constitutional Court of South Africa ruled that the ‘the personal use of cannabis is not a criminal offence’.  The Deputy Chief Justice Raymond Zondo reading out the Court’s judgement said the law which banned the use of marijuana in private is “unconstitutional and therefore invalid”. He went on to say that “It will not be a criminal offence for an adult person to use or be in possession of cannabis in private for his or her personal consumption.”

It was not an easy journey however for pro-marijuana activists in South Africa. For decades, they had to contend with playing cat and mouse with law enforcement agencies. However, the first major step they took to have the use of marijuana legalised for personal use came last year when three activists approached a provincial court in Western Cape. The activists won their case and marijuana for personal use was legalised in the province.

The ruling did not go down well with the South African government which argued that decriminalising marijuana would lead many people to start doing drugs and potentially move on to more dangerous drugs. The government sought the help of the Medical Research Council which said that their research showed a link between heavy use of marijuana and psychotic disorders such as schizophrenia. Armed with this information which strengthened their case (in that marijuana posed a health hazard to users), the South African government approached the Constitutional Court to appeal the decision of the Western Cape provincial court.

The Constitutional Court in its ruling said that the government’s ban on marijuana infringed on section 14 of the South African constitution which gives all citizens the right to privacy.

As the Constitutional Court is the highest court in the land, it’s ruling not only meant that Western Cape locals could continue using marihuana freely but that the whole of the country could also do the same. In essence, the ruling effectively decriminalised the use of marijuana for the whole country.

The ruling was widely celebrated in all parts of the country. Chants of “Weed are free now” were heard in the public gallery soon after the court ruling. In the streets, many marijuana users took out their weed and publicly smoked in celebration.

One marijuana user who spoke to the media, Ruaan Wilson said that “I’m happy I won’t be getting any more criminal records for possession…Now we can get the police to focus on real drugs and thugs.”

Phephsile Maseko, a representative of the Traditional Healers Organisation said that “We have used cannabis to treat anxiety, colic in children and as an antiseptic in secret for many years…Now we will be able to develop the plant even further.”

In its ruling, the Constitutional Court did not, however, specify the amount that can be used by an adult in private use. This is to be decided by the South African Parliament which was given 24 months to draft new laws which reflect the order (court ruling).

The Constitutional Court did, however, spell out explicitly that marijuana may not be consumed in public, nor distributed or sold, or used by minors.

In Africa, South Africa is the first country to legalise marijuana for personal use. It is however joined by Lesotho and Zimbabwe as the only three countries where the growing of medicinal marijuana is legalised.

The ruling by the Constitutional Court of South Africa also reinforces the notion that the country is one of the most liberal in Africa particularly and the world in general as it also recognises same-sex unions. 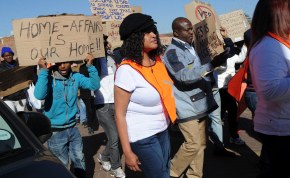 South Africa: Africans in Particular, People of Colour in General, Not Welcome