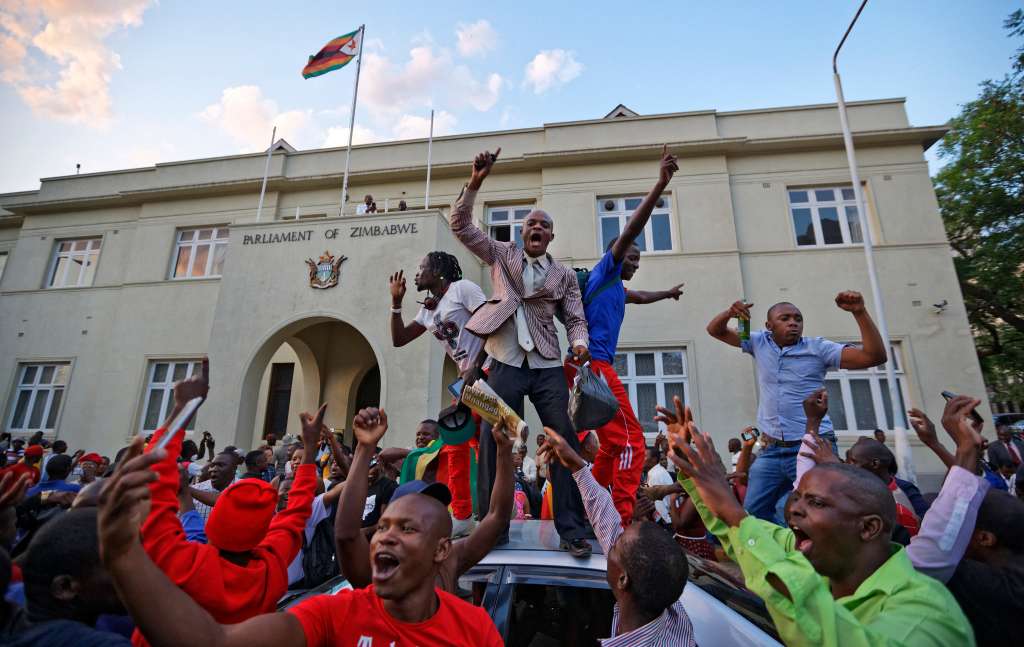 Opposition Political Parties, Churches, Civil Society and some sections of the Ruling Party have made a simple call to President Emmerson Mnangagwa to follow the Constitution of the country and implement Devolution. Devolution is an open system which empowers provincial and district communities. These are given powers to stand alone and run their affairs in terms of Social, political and economic development.

A Base-Line and Pilot Survey by several Qualitative Researchers in political organizations have summed up that Zimbabwe and Africa needs Devolution. The development exercise turns to empower, equalize,  and reflect on rural and urban development at Democratic de-centralized points .

Several voices though still in the shadow of fear have spoken positively about social, economic and political change that may be seen if Devolution sails well through in the country. One political party which came to the open on the discussion is MDC-T and Zimbabwe Alliance of Churches.

A few days ago in Harare at a local hotel, MDC T Official Obert Gutu reiterated the same statements which were also echoed by Reverend Useni Sibanda of the Zimbabwe Alliance of Churches in Masvingo 300 kilometers south of Harare. Giving a punch soon after 2018 elections results announcement, Obert Gutu said the new Government must move ahead with new profound ideas in order to make the country move forward.

‘’Zimbabwe now needs Devolution to spread Development. We want communities to get empowered by their own resources in their respective area. We see a situation where Central powers hang around with the central administration of same people, same mind and belonging to the same political party.

‘’Let us see a new line of movement of the country as we move towards complete change. We look towards for new brains, different faces in all provinces where new look face must bring change. This is what we call Devolution in the country.

‘’This could be all over Africa. Still African communities have this type of challenge creating unending Absolute poverty that may continue if not solved. Africa is in a pool of poverty. Its resources are taken away from them. They benefit people in other far away countries, yet in Africa, poverty stings.

‘’Zimbabweans have never enjoyed their resources. Just imagine on the issues of Marange and Chiadzwa Diamonds. These benefit people seated in offices in Dubai, yet the real owners have nothing to boast of .

‘’Zimbabweans are in abject poverty. Minerals are over enjoyed by those who are not the real owners .It means there is no Community Share Ownership and Social Corporate Responsibility in the country.

Community Share Ownership gives the local people the full rights to enjoy resources in their community. This is usually where there are mining activities affecting the surrounding people like effects of Pollution. Social Corporate Responsibility make companies plough back amassed resources into the community. This means they give back into the communities like building schools and churches and giving financial resources.

During the weekend in Masvingo , Zimbabwe Churches Alliance urged Emmerson Mnangagwa to follow the constitution and follow the path of Devolution . He pointed out that this could bring new change.

‘’We urge the President Emmerson Mnangagwa to take this advice and walk towards Devolution in the country. Anew Zimbabwe needs new better ideas that work for everyone.

‘’The country can move on . People have called for change. We received what we saw as the results. Let now move towards change by calling for Devolution.

‘’We need to decentralize everything. This brings change in the country as a whole. We see a new Zimbabwe. As churches, we just want to see peace as we move forward’’, said Reverend Sibanda .

Giving his comment Dr Francis Danha  of Hash TAG 1980 FREEDOM pointed out that Devolution could work since it shapes a new Zimbabwe . He further took a swipe to the Government for its delay in instituting this.

‘’This is supposed to be a long overdue story which must have given us the right ripe fruits. If this was done long time back it might have worked well. Its only that it comes to be criticized by those who think and believe can be affected by end of the day.

‘’There are those who fear change. This could have worked long time ago. We must have seen change in the country. Alas, it sounds interesting to talk but we see the negative of what we expect by the end of the day. After all it works to work with what is important ‘’he said.

A political careless whisper known as a whip in the ZANU PF PARTY in his anonymity call still stood to stand unknown though he said to this journalist the story was impartial.

‘’I stand not to be known though this is good, -free and perfect. Devolution might not be in the minds of these guys who want all the powers to be in the hands of them and their ruling party, ZANU PF.

‘’It is brilliant and part of our constitution, but who cares?, he asked pointing fingers in gesticulation.
‘’it’s a long story to tell. What I say is , they listen and take , put aside and sit and forget what is important for them as time goes on’’ ,

He gave a pessimistic answer to the question. 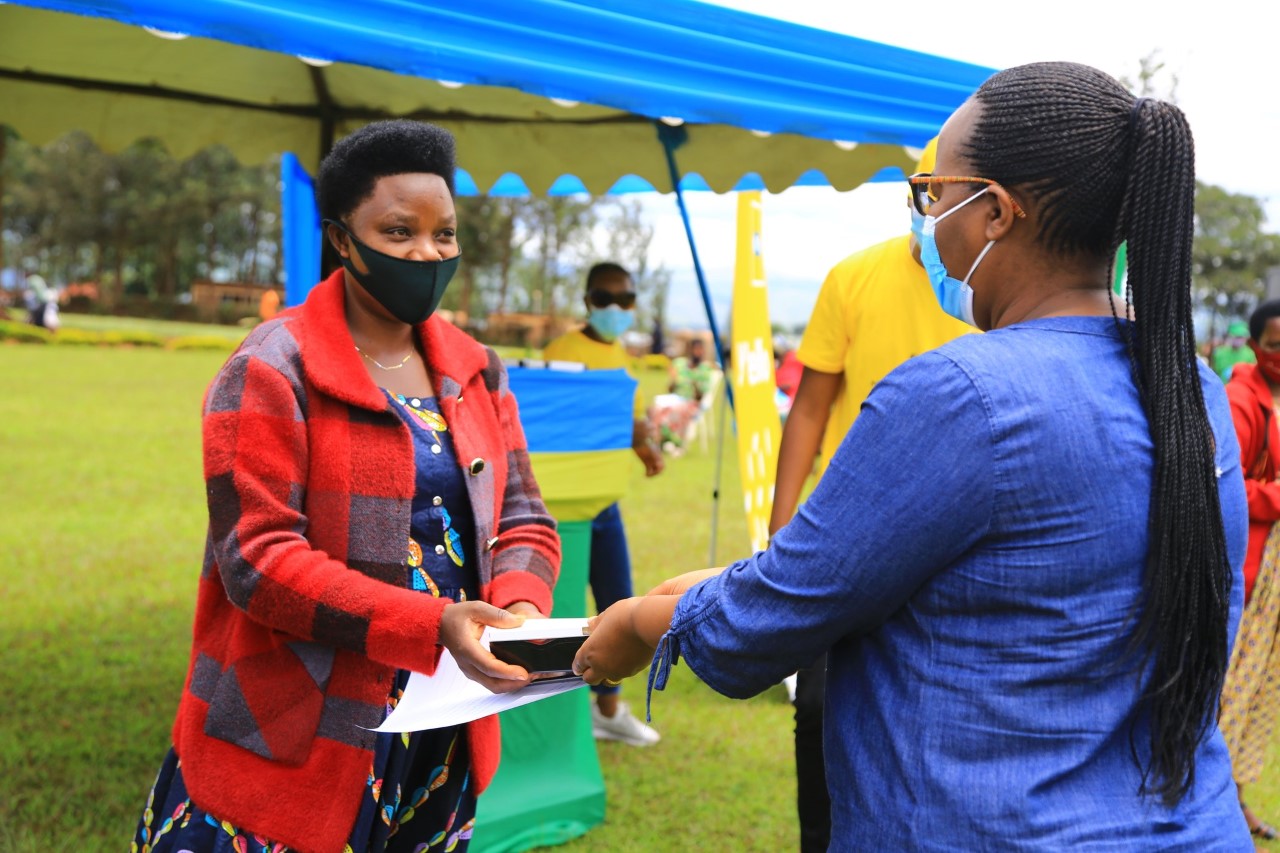 Liquid Intelligent Technologies achieves 100,000 km of fibre, making them the largest independent network provider in Africa and other emerging markets 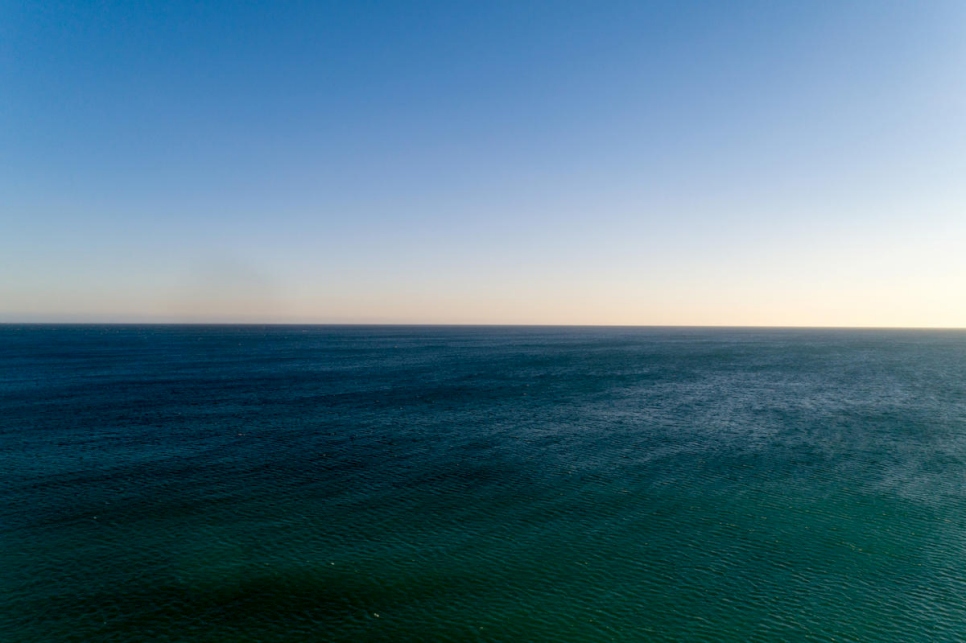