The Republic of Congo, in collaboration with the World Health Organization (WHO) and partners have started a vaccination campaign to control the spread of yellow fever in the port city of Pointe Noire and surrounding areas. More than 1 million people from nine months of age are expected to be vaccinated in this six-day campaign.

The vaccination campaign uses doses from the global emergency Yellow Fever vaccine stockpile managed by the International Coordination Group on Vaccine Provision (ICG) and funded by Gavi, the Vaccine Alliance. The ICG coordinates the timely and equitable provision of vaccines during outbreaks and maintains an emergency stockpile of six million doses of yellow fever vaccine, which is continually replenished. Gavi will also cover operational costs for this campaign.

The immunization drive is a response to a laboratory-confirmed yellow fever case, which tested positive on 21 August 2018, after visiting a rural area.

Since then, no other case has been confirmed in the country, but more than 200 suspected cases have been reported since the beginning of the year, with most of these notified by the health authority in Pointe Noire. It’s possible that there are also undetected cases as a large proportion of the Pointe Noire population seeks care in the private
system and the national surveillance system may not be receiving notification.

Yellow fever is an acute viral haemorrhagic disease transmitted by infected mosquitoes, which can be deadly, but is prevented by an extremely effective vaccine. Urban outbreaks are of particular concern and Pointe Noire is the country’s economic capital, with a population of more than 1 million. After declining for many years, yellow fever
outbreaks are on the rise globally. The ease and speed of population movements, rapid urbanization and a resurgence of mosquitoes due to global warming have significantly increased the risk of urban outbreaks with international spread.

“Yellow fever has re-emerged as a public health threat in recent years in the African region,” said Dr Ibrahima Socé Fall, WHO’s Emergencies Director for Africa. “However, the vaccine is safe and provides life-long immunity. This reactive vaccination campaign is focusing on people who are most at risk and will set up a firewall which will
prevent the virus from spreading further.”

The neighbouring Democratic Republic of the Congo has shown solidarity with the Republic of Congo by lending more than 700 000 syringes for the vaccination campaign, while Pointe Noire health authorities wait for syringes to arrive from the international stockpile next month.

The response to this outbreak is part of a comprehensive strategy to eliminate yellow fever epidemics (EYE) globally by 2026. WHO, UNICEF, Gavi, and more than fifty partners are supporting the Government of Congo and 39 other high-risk countries to assess epidemic risk, roll out vaccination campaigns, engage with communities and deliver other response activities, including surveillance and laboratory diagnosis.

Nationwide preventive actions are also needed to ensure the protection of the entire population at risk. Rapid outbreak detection and response and long-term prevention are integral to a sustained control of yellow fever.

As part of the EYE Strategy, more than four million additional people are expected to be vaccinated in preventive mass campaigns in the Republic of Congo over the few next years. 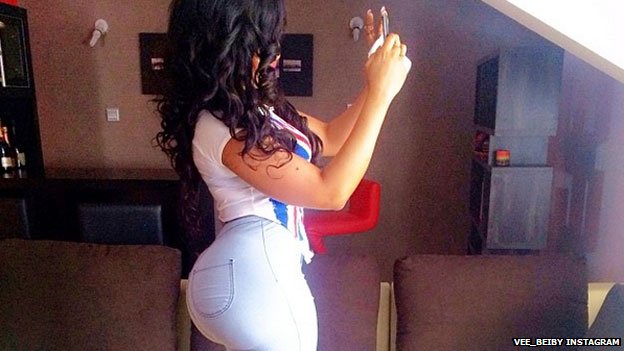