Despite an economic slowdown, most African countries are reported to have a positive economic outlook. This is according to ICAEW’s (the institute of Chartered Accountants in England and Wales) latest report. In Economic Insight: Africa Q3 2018 launched today, the accountancy body

According to the report, East Africa continues to be the continent’s best performing region with a GDP forecast at 6.3%. This positive outlook is due to the region’s economic diversification and investment-driven growth. Ethiopia remains the region’s powerhouse, with growth forecast at 8.1%, thanks to the recent reforms under new prime minister Abiy Ahmed.

In Central and West Africa, growth is forecast at 2.9%. The constrained growth in the region is due to subdued non-oil economic activity by Nigeria – the region’s powerhouse. Ghana by contrast is the best performing country in the region with a forecast growth of 6.5%.

Michael Armstrong, Regional Director, ICAEW Middle East, Africa and South Asia said: “Despite the recent growth slump; all regions in Africa are projected to report a positive economic outlook, with remittance income expected to be a key economic booster in the coming months.”
Growth in the franc zone is forecast at 4.6%, largely driven by a boost of 7.4% in the region’s biggest economy, Ivory Coast, where investment is driving rapid expansion.

North Africa’s Egypt is forecast at 5.3%, as a result of structural and policy reforms, which have boosted manufacturing and investment. The county’s tourism sector has also continued to recover. Likewise, Libya is expected to record a growth of 16.5%, owing to posted improvements in oil production after the civil conflict.

Southern Africa has been affected by continued slow growth by the regional heavyweight South Africa, forecast at 1.5%. Angola, the region’s other economic leader, has the same forecast of 1.5%. Strong growth in both Botswana and Zambia is said to have little effect on the region’s overall performance.
Remittance income was emphasized in the report as a major economic factor for most African countries. Nigeria was the biggest receiver of remittances on the continent. The West African economic powerhouse received 29% ($ 22bn) of total remittances flowing to the continent in 2017, mostly from the gulf, the US and United Kingdom.

Egypt was the second biggest receiver of remittances on the continent with $20 billion of remittances. One of the countries highlighted where remittance flows continues to play an important role in terms of external accounts is Ghana. According to the world bank, remittance inflows amounted to $2.5bn in 2014: equal to roughly 18.6% of total exports that year. However, in 2017 the remittance inflows subsequently declined to $2.2bn equivalent to 15.8% of exports.

Uganda’s economic growth was reported to have recovered markedly last year. The country is expected to post a surplus of about 5.6% of GDP this year, supported by project aid and remittances inflows.

The report notes that despite remittances playing an important role in African economies, policies should focus on reducing the cost of remitting funds.

Notes to editors:
About ICAEW
1. ICAEW is a world leading professional membership organisation that promotes, develops and supports over 144,000 chartered accountants worldwide. We provide qualifications and professional development, share our knowledge, insight and technical expertise, and protect the quality and integrity of the accountancy and finance profession.
As leaders in accountancy, finance and business our members have the knowledge, skills and commitment to maintain the highest professional standards and integrity. Together we contribute to the success of individuals, organisations, communities and economies around the world.
Because of us, people can do business with confidence.
2. ICAEW is a founder member of Chartered Accountants Worldwide and the Global Accounting Alliance. 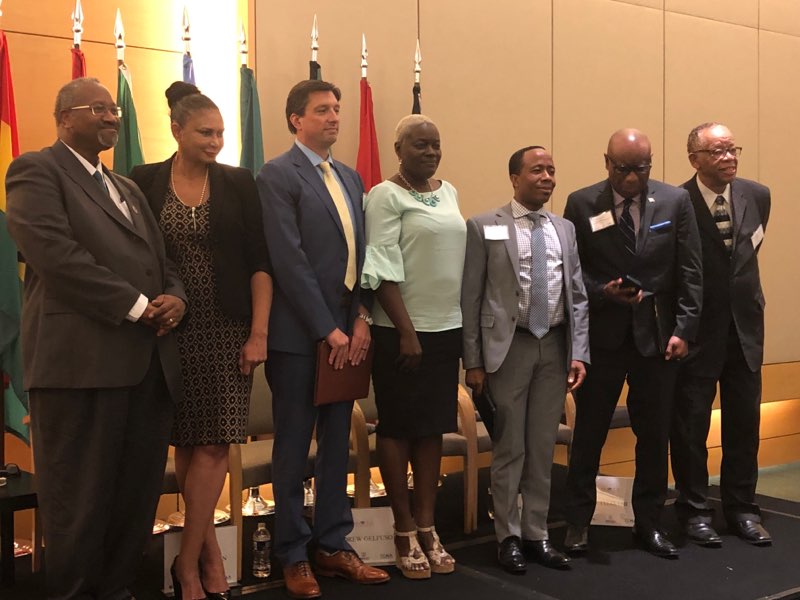 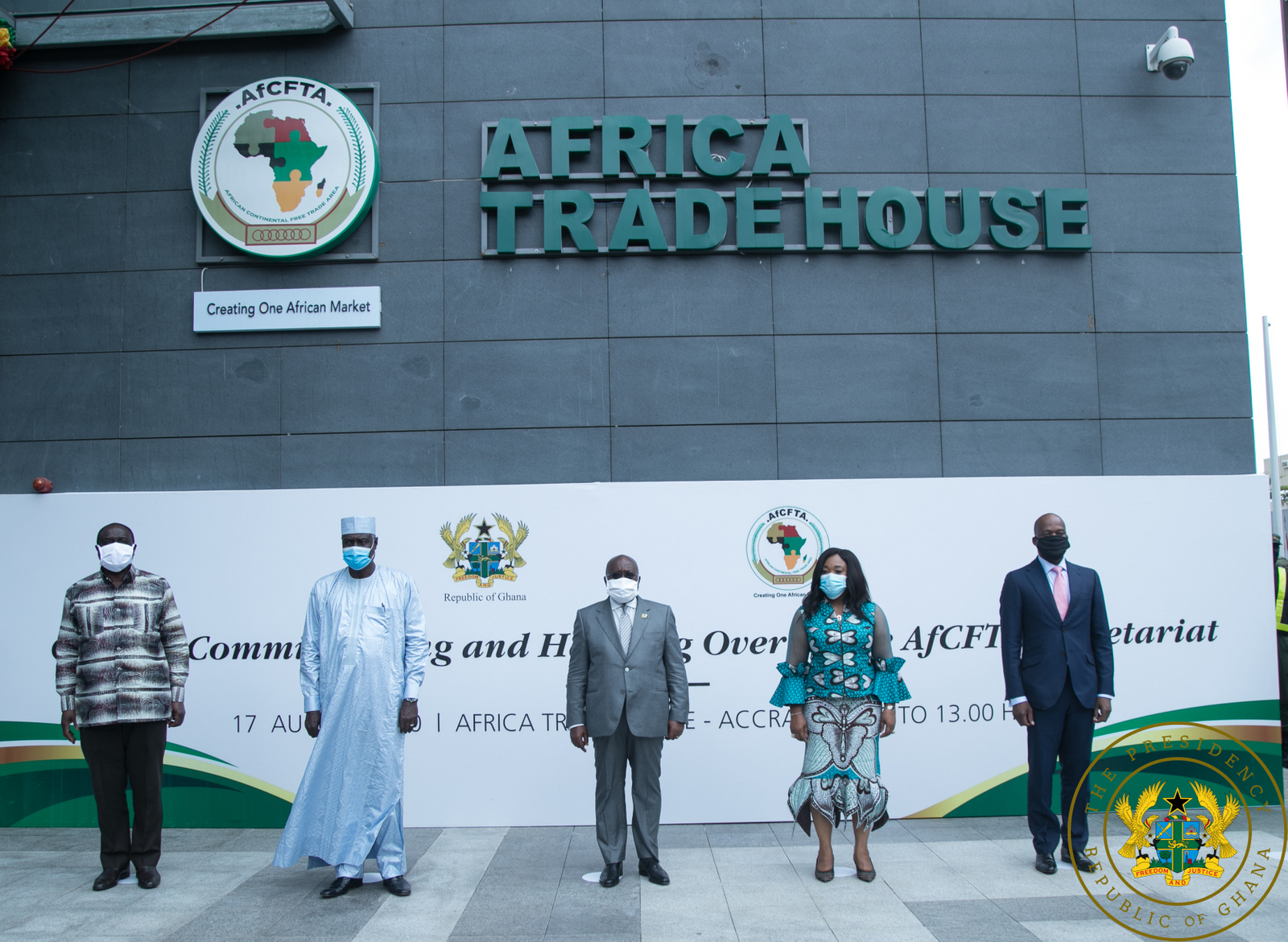