The African Union and UNAIDS, as chair of the H6 partnership, join forces to tackle sexual and violence and health in humanitarian crises

Kenya Gleams on Africa’s Bright Side 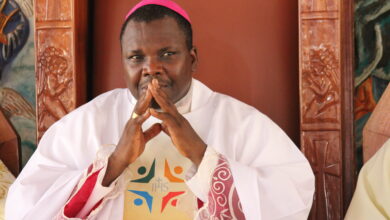